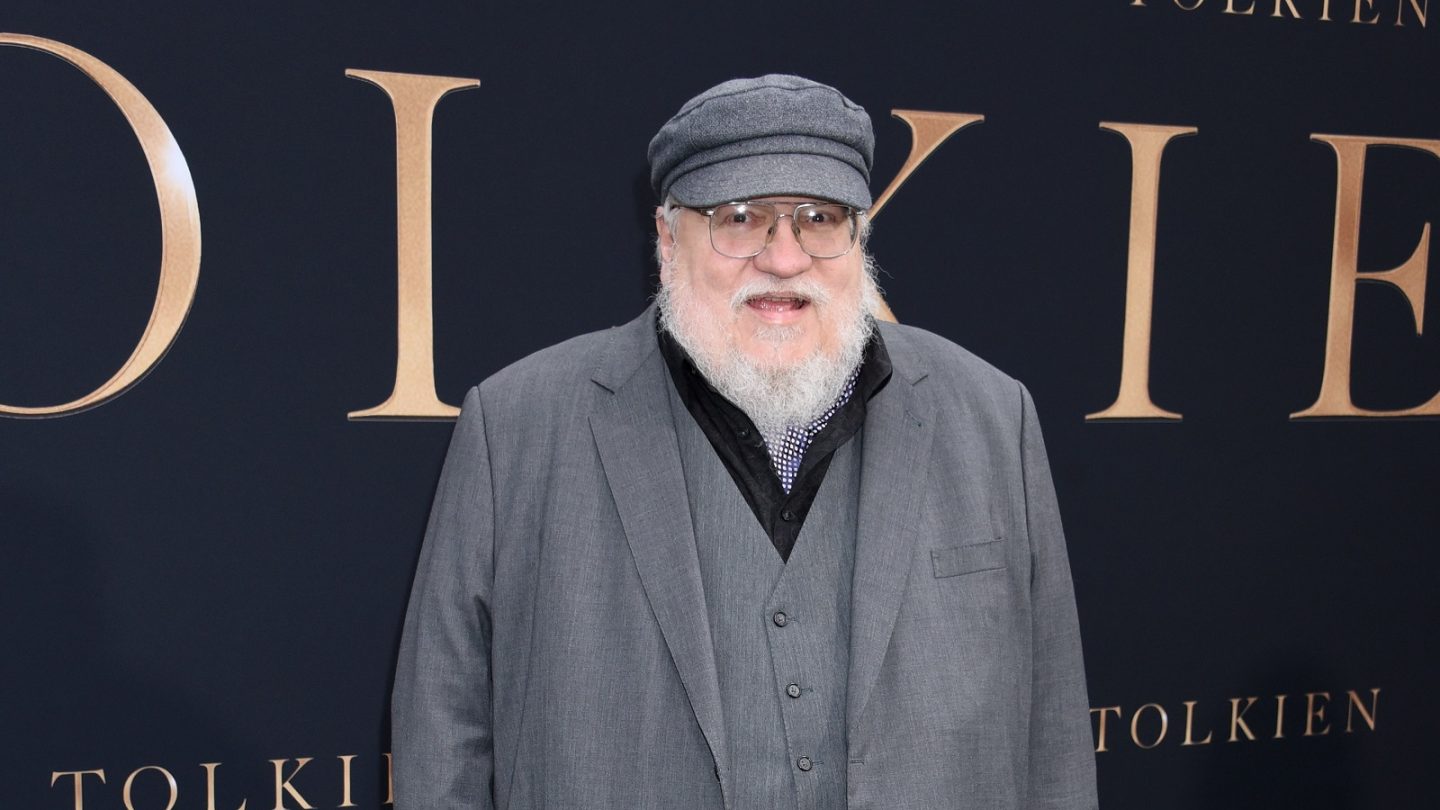 It’s been nearly two years since Game of Thrones ended its record-breaking run on HBO. The final season might not have been what many fans were looking for, but there is no question that the adaptation of George R.R. Martin’s still-unfinished A Song of Ice and Fire series was the biggest show of the decade. Of course, the story isn’t over quite yet, as Martin is currently helping HBO to get multiple spinoff shows set in the same fictional universe off the ground, but Game of Thrones isn’t the only property that Martin is working to bring to TV screens.

In November 2018, Hulu announced that it would develop multiple shows based on the Wild Cards books, which are edited by George R.R. Martin. Following two years of development on the shows, The Hollywood Reporter revealed this week that Wild Cards is moving from Hulu to NBC’s new streaming service Peacock.

According to THR, Andrew Miller (The Secret Circle) was attached to write the script and build a multi-show universe for Hulu. A shared writers’ room for two interconnected series was opened, both of which Miller would lead. The team wrote seven episodes of one show and three of the other, all of which were based on the source material that former Hulu content chief Joel Stillerman wanted to see adapted, but the two shows, “which put marginalized communities front and center, were said to be too dark for Hulu’s post-Stillerman regime.”

Not only was Hulu uncomfortable with the subject matter, but NBCUniversal’s Universal Content Production owns the rights to Wild Cards, and NBCUniversal sold its stake in Hulu for billions of dollars in 2019.

Miller’s deal with UCP since expired, but Melissa Snodgrass and George R.R. Martin — both of whom edit the Wild Cards books — are still attached as executive producers. Hulu ended up passing on Wild Cards last year, and UCP immediately began shopping it to other networks and streamers.

It’s unclear what Wild Cards will look like now that it’s at Peacock, but sources tell THR that its scope and scale will depend on whoever ends up writing the script. Peacock’s take on the property sounds much like the description from Amazon, which reads as follows: “In 1946, an alien virus that rewrites human DNA was accidentally unleashed in the skies over New York City. It killed ninety percent of those it infected. Nine percent of those who survived mutated into tragically deformed creatures. And one percent gained superpowers.”

To date, there are nearly 30 novels in the Wild Cards anthology across four publishers, in addition to 19 short stories that have all been published on the Tor Books website. Joker Moon, the next book edited by George R.R. Martin, will follow “Aarti, the Moon Maid, who can astrally project herself onto the surface of the moon and paint projections across the lunarscape,” and it is set to be released on July 6th, 2021.