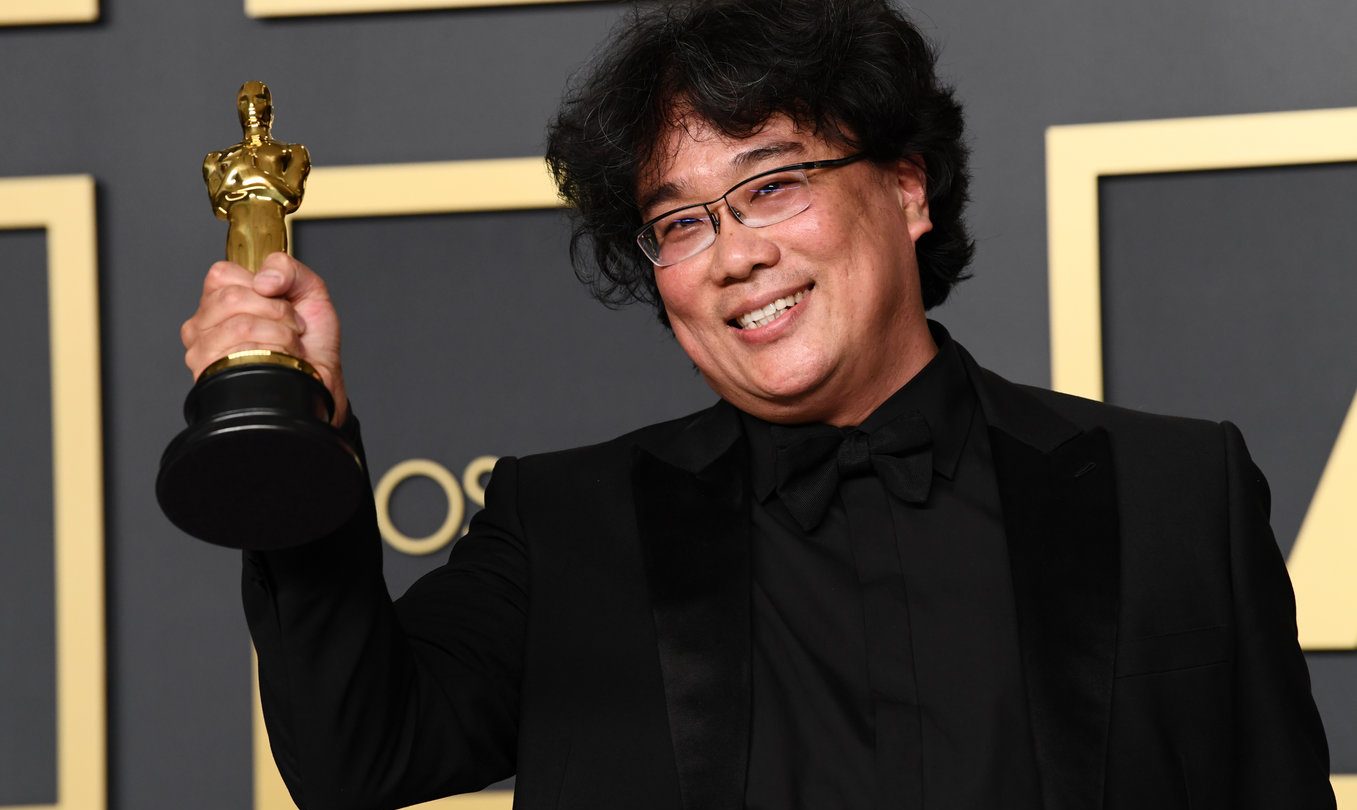 The local theater chain where I live previously hosted a limited run for Parasite, the runaway indie hit directed by Bong Joon-ho that took home a slew of Oscars Sunday night including the coveted ‘Best Picture’ award. I noticed today, though, that the film, which tells a gripping story about class and greed, is coming back for a new run at even more theaters here, which should come as no surprise and might be the case where you live, as well. Big Oscar winners often make returns for one more showing in theaters, to capitalize on all the buzz that comes from winning a golden statuette.

I mention all that, though, because it also gives us a clue about something else: The timing of Parasite’s eventual streaming release.

You might be wondering where you can stream the movie, which in all took home Oscars this year for Best Picture, Best Director, Best Original Screenplay, and Best International Film. Sunday night marked the first time a foreign-language film won Best Picture in the 91-year history of the ceremony, and in addition to its strong Oscars showing, Parasite also took home the Palme d’Or at the Cannes Film Festival.

To-date, Parasite has raked in $18 million at the US box office, according to The Washington Post. Estimates are that it will eventually climb past $25 million, a rarity for foreign-language films in the US and a record that hasn’t been reached since the French comedy Amelie hit theaters here 18 years ago. Parasite’s distributor Neon has a deal with Hulu that involves letting the streamer present its movies after their theatrical runs, so that, streaming fans, is the answer to where you can stream the blockbuster.

The question is when.

No specifics on that yet, but our prediction is sometime between now and around April, perhaps May at the latest. Bringing Parasite back to theaters for one more brief fun post-the Oscars delays the streaming release just slightly. But even then, you don’t have to wait that long if you don’t want to. To be more specific, you actually have digital options now, if you want to take advantage of them.

Amazon currently has Parasite available to both rent and buy (for $3.99 or $14.99, respectively). Same for iTunes and FandangoNow, which are offering the film for either rent or purchase for the same prices (except for FandangoNow listing the rental price there as $5.99).