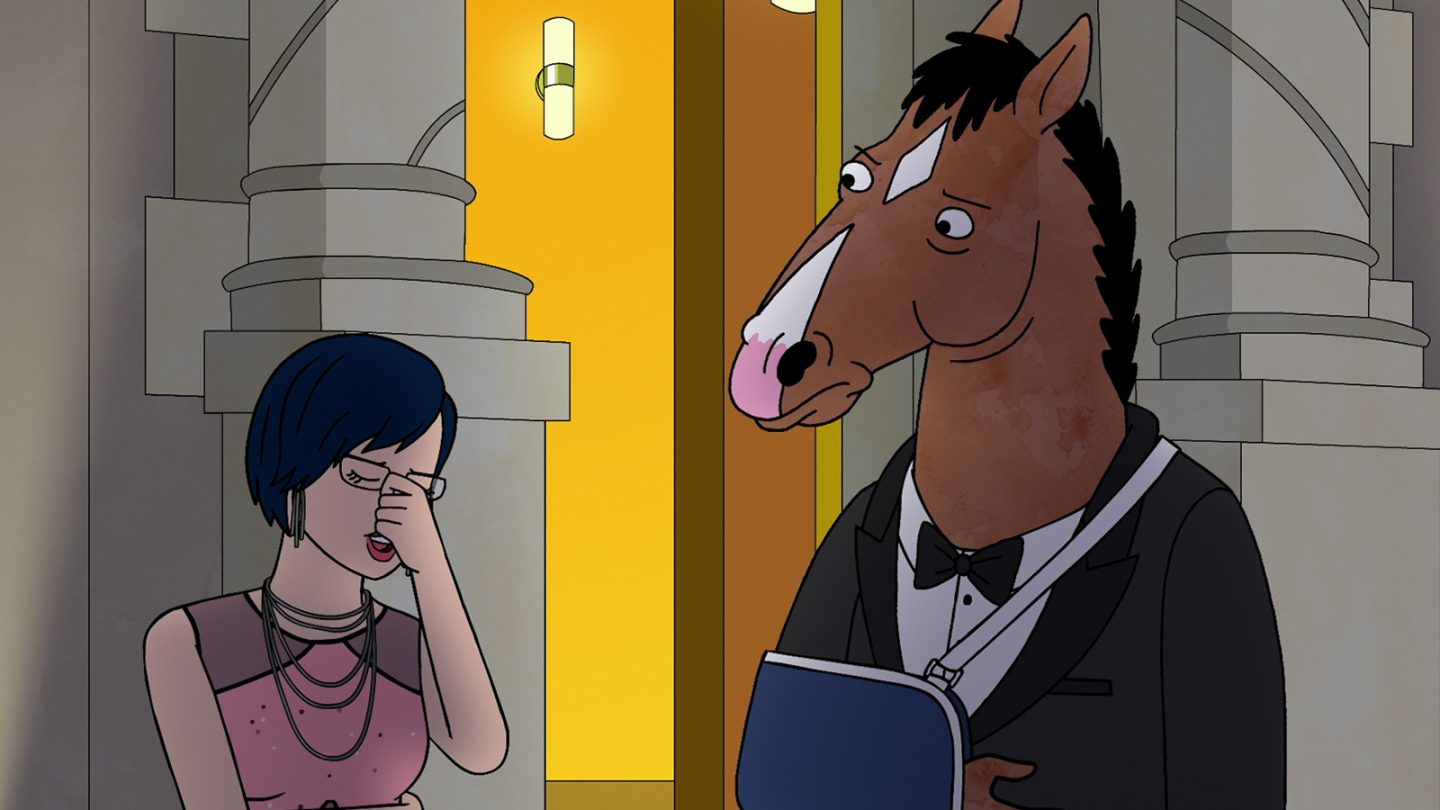 We hate being the bearer of bad news, but in this case, we have no choice. So many fan-favorite shows on Netflix series either ending or canceled this year, and we thought our readers deserved to know about the most popular ones that won’t be returning after their final seasons in 2020. In some cases, these shows are ending too soon. In other cases, they’re wrapping up naturally after nice long runs. Either way, they’re done after their final seasons are released at some point in 2020 or soon after, and you should make it a point to catch up on any shows you enjoy so you can join other fans around the world in saying goodbye.

What can we say about BoJack Horseman that hasn’t already been said before? Many people insist that it’s Netflix’s best original show ever, or that it at least ranks somewhere near the top. Love it or hate it, there’s no question that it’s among Netflix’s most talked-about original series. Season 6 has already been released in its entirety and it will be the show’s final season. It’s been a wild ride, and you definitely need to catch up on it now if you haven’t already seen the finale.

The Crown: Ending after season 5

The Crown is wrapping up in a fairly odd way if you ask us. First of all, it’s actually not ending in 2020, but rather after a fifth season that doesn’t yet have a release date. Season 4 is coming this year, and Olivia Colman will return for her second season as Queen Elizabeth after replacing Claire Foy, who played the queen in seasons 1 and 2. Coleman won’t be back as the queen in season 5, however, as Imelda Staunton of Harry Potter fame will be taking over. Whatever the case, people absolutely adore this show and many fans are quite upset that it’s coming to an end.

This German-language mystery series gained a fairly large following after being compared by critics to Stranger Things ahead of season 1’s debut. There’s no question that Dark is a show all its own though, and Netflix has confirmed that it will end after the third and final season is released in 2020.

Based on a film of the same name, Dear White People follows the highs and lows of a group of students of color attending a fictional Ivy League university with a student body that is predominantly white. It makes uncomfortable topics relatable to all viewers regardless of race, and fans are definitely going to miss it after the final season is released this year.

Full House has been canceled again… this time as Fuller House. Netflix made a big splash when it revealed that almost the entire cast of the beloved original series was returning for the reboot. There’s no doubt that it was entertaining, but to be honest, many fans of the show are likely surprised that the new version lasted as long as it has. The first half of the final season was released this past December, and episodes 10-18 of season 5 are coming at some point this year.

Sorry, fans of the Gorgeous Ladies Of Wrestling… their journey will come to an end in 2020 with the release of GLOW season 4. This offbeat comedy by several of the minds behind Orange Is the New Black has amassed a large following that has loved watching as a “crew of misfits” in 1980s Los Angeles reinvented themselves as the Gorgeous Ladies Of Wrestling. It’ll be sad to see them go, but many people seem to agree that the story has run its course.

Grace and Frankie: Ending after season 7

Jane Fonda and Lily Tomlin have been a blast to follow as Grace and Frankie, two bitter rivals who learn that their husbands, played by Martin Sheen and Sam Waterston, fall in love with each other. Season 6 just hit Netflix recently, and season 7 will be their final journey together.

Even fans of the Netflix original series Insatiable will likely admit that it’s something of a guilty pleasure, and there probably aren’t many people who will be surprised to see it go. Still, everyone needs a guilty pleasure here and there, so this show will certainly be missed. This dark comedy stars Debbie Ryan as Patty Bladell, a formerly overweight and bullied young woman who slims down and seeks revenge on all the people who fat-shamed her.

Lucifer is one of those shows that we’ve never bothered to check out despite how many times Netflix has reminded us that it’s a “95% match.” It just looks so… CW. We don’t mean any offense by that, though, and we totally appreciate that shows of this ilk are massively popular right now. In fact, Lucifer was one of the most popular shows on all of Netflix for quite a while after the fourth season was released. Season 5 has been confirmed, but Netflix says it’ll be the show’s last.

Spinning Out: Ending after season 1

The first season of Netflix’s original series Spinning Out was released on January 1st, 2020. Unfortunately, it’ll also be the show’s last season. This is a great case of a series that didn’t get much critical acclaim, but it has some seriously vocal fans who are not happy at all about the fact that it wasn’t renewed for a second season. Spinning Out stars Kaya Scodelario as Kat Baker, a fragile Olympic figure skater hopeful who struggles to find a balance between training and her friends and family.