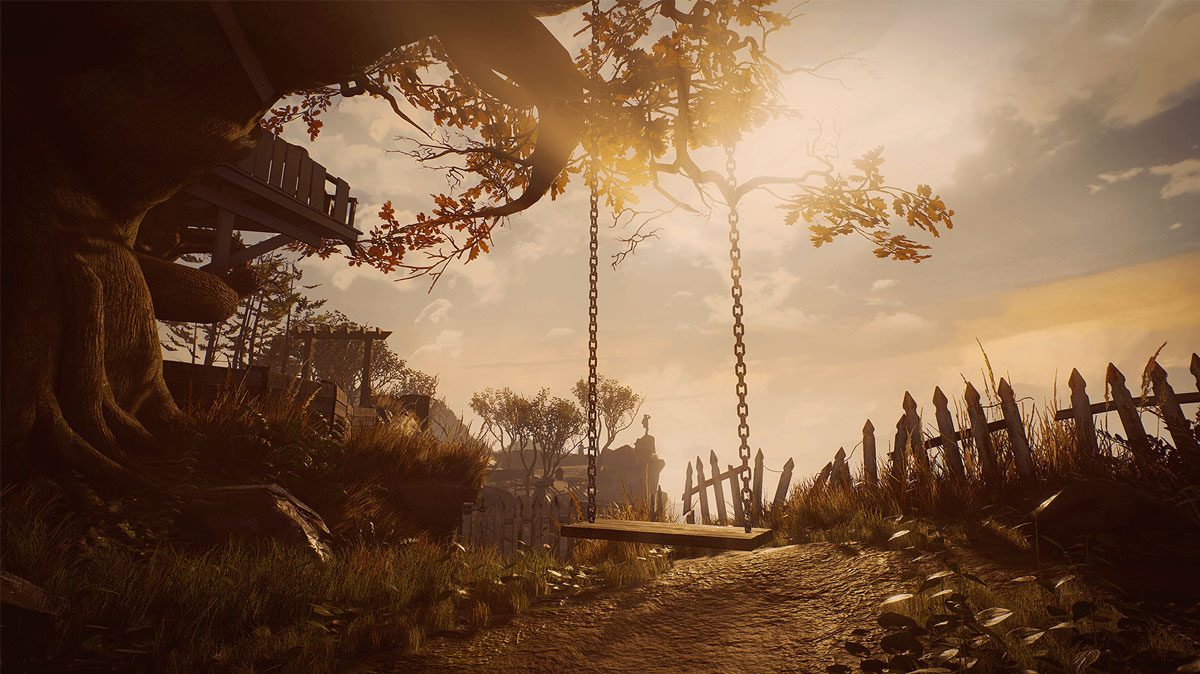 Back when Epic Games first announced its digital storefront for PC games, the publisher also revealed that it would be giving away a new free game every two weeks for the first year of the platform’s existence. That program kicked off with none other than Subnautica on December 14th, and was followed by Super Meat Boy on the 28th.

Both of those titles were confirmed before they arrived, but every free game from here on out is a surprise. And that brings us to today’s reveal of the third free Epic Games store title: What Remains of Edith Finch. This moody indie game received critical acclaim when it launched in 2017, and it worth adding to your collection.

“What Remains of Edith Finch is a collection of strange tales about a family in Washington state,” reads the store’s description. “As Edith, you’ll explore the colossal Finch house, searching for stories as she explores her family history and tries to figure out why she’s the last one in her family left alive. Each story you find lets you experience the life of a new family member on the day of their death, with stories ranging from the distant past to the present day.”

If you want to grab a copy of the game (after all, it is free), just head to the game’s store page, sign in to your Epic Games account, and complete the transaction. You can download the game right away, or really any time you like, because, once again, you own the game forever if you snag it before January 24th.

We also learned that Jackbox Party Pack will be the next free game, so keep an eye out for that in two weeks.