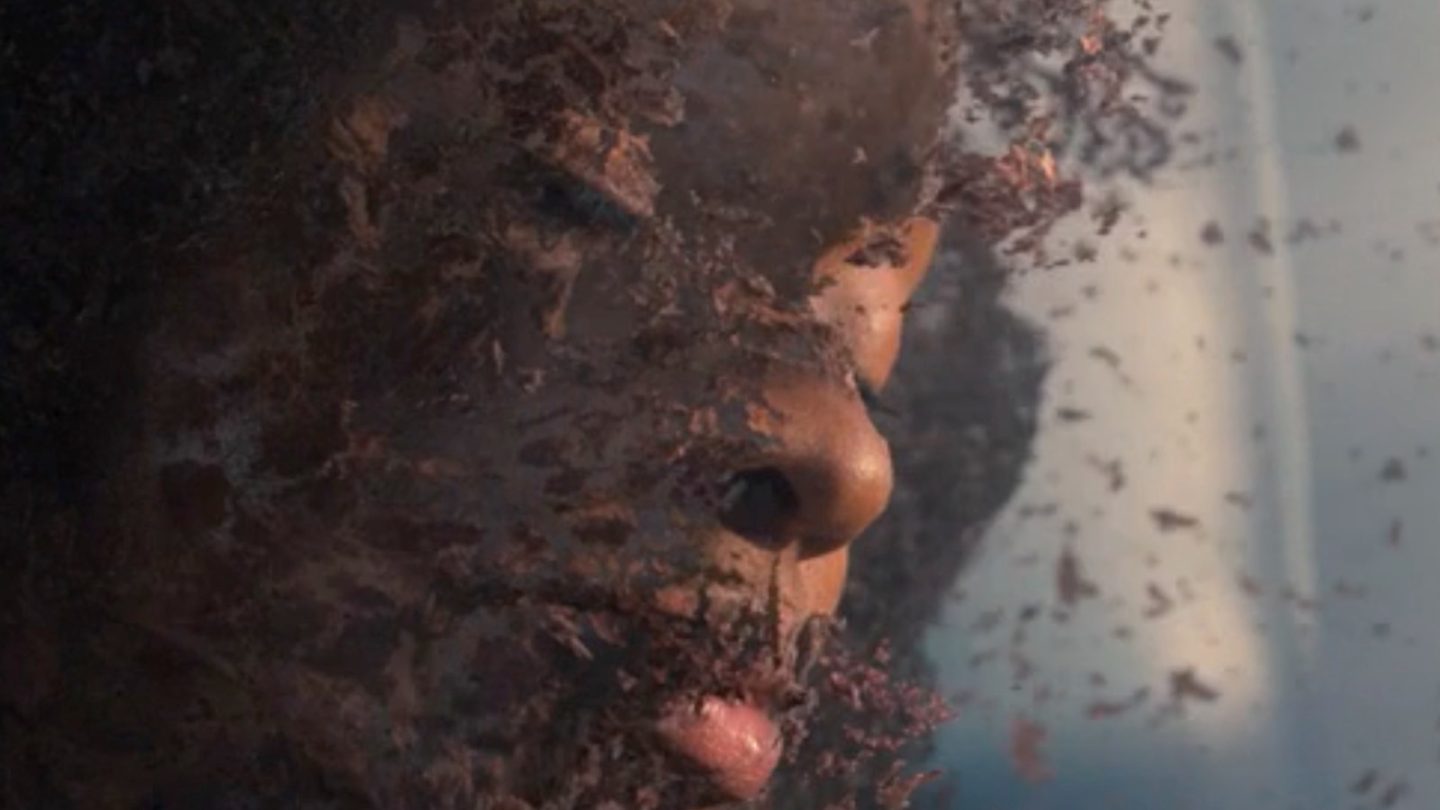 We only have three episodes left in the WandaVision series, the first MCU Phase 4 show to launch after the major hiatus caused by the coronavirus pandemic. As we’ve already seen in the last two installments, the action is finally picking up and we’ll soon get the answers we want out of WandaVision. But Marvel hasn’t exactly been able to keep everything secret, and we’ve seen plenty of leaks in recent weeks that turned out to be accurate. In addition to that, we have various teasers from the cast and crew to deal with, including a rather exciting new one.

We’re in for at least a couple of massive cameos in WandaVision, and they should appear in the upcoming episodes. A new leak claims that a surprising Marvel villain will appear in the TV series, seemingly confirming an unexpected leak that we recently showed you. Mind you, major spoilers follow below.

Paul Bettany and Elizabeth Olsen have each referred to a mysterious actor who appears in WandaVision. It started with Bettany, who said he got a chance to work with someone he always wanted to work with. Then Olsen said that the show has a major cameo that might rival The Mandalorian 2’s surprising finale.

A few days ago, we told you that James Spader might reprise his Ultron role for WandaVision. That was according to a Google listing of WandaVision’s cast that also included Evan Peters.

Ultron is the main villain of Avengers: Age of Ultron and a central figure in Wanda and Vision’s histories. Without Ultron, Wanda would have never joined the Avengers. And we wouldn’t have had Vision. But Ultron died at the end of Avengers 2, with Vision delivering the final blows. So how could Ultron come back? Well, Quicksilver died in the same film as well.

A report in Small Screen from early February says that Spader will indeed return as Ultron. It all comes from a “source who claims to have close ties to Marvel Studios,” and he or she was able to prove their access when they revealed accurate WandaVision secrets. Here’s what that source had to say about the cameo:

James Spader is going to be voicing Ultron again and he will be appearing in WandaVision.

The source did not know precisely what would happen but explained what might be in the cards for one of the upcoming WandaVision episodes:

As far as I’m aware, Ultron won’t be coming back beyond the WandaVision series. All I can offer you beyond that is my idea of what will happen based on the information I’ve been given. It sounds as though Wanda will bring Ultron back in some form along with Quicksilver, but it’ll all be wrong. It won’t be the right version of Quicksilver, it’ll be Evan Peters’ version. And Ultron will be different also, but still voiced by James Spader. This will be a scene in which Wanda is trying to deal with the trauma of losing her brother, but it won’t go to plan. Again, this is what I believe will happen, but nothing I’ve been able to confirm yet.

As with other rumors, there’s no way to verify this one. But Small Screen also pointed out the Google listing that indicates Spader will reprise his role as Ultron. It’s unclear if Ultron is the surprise cameo that Bettany and Olsen were referring to.

Episode 7, which premieres on Friday, should move us closer to the Ultron cameo. And let’s not forget that Doctor Strange (Benedict Cumberbatch) is expected to appear in the finale.