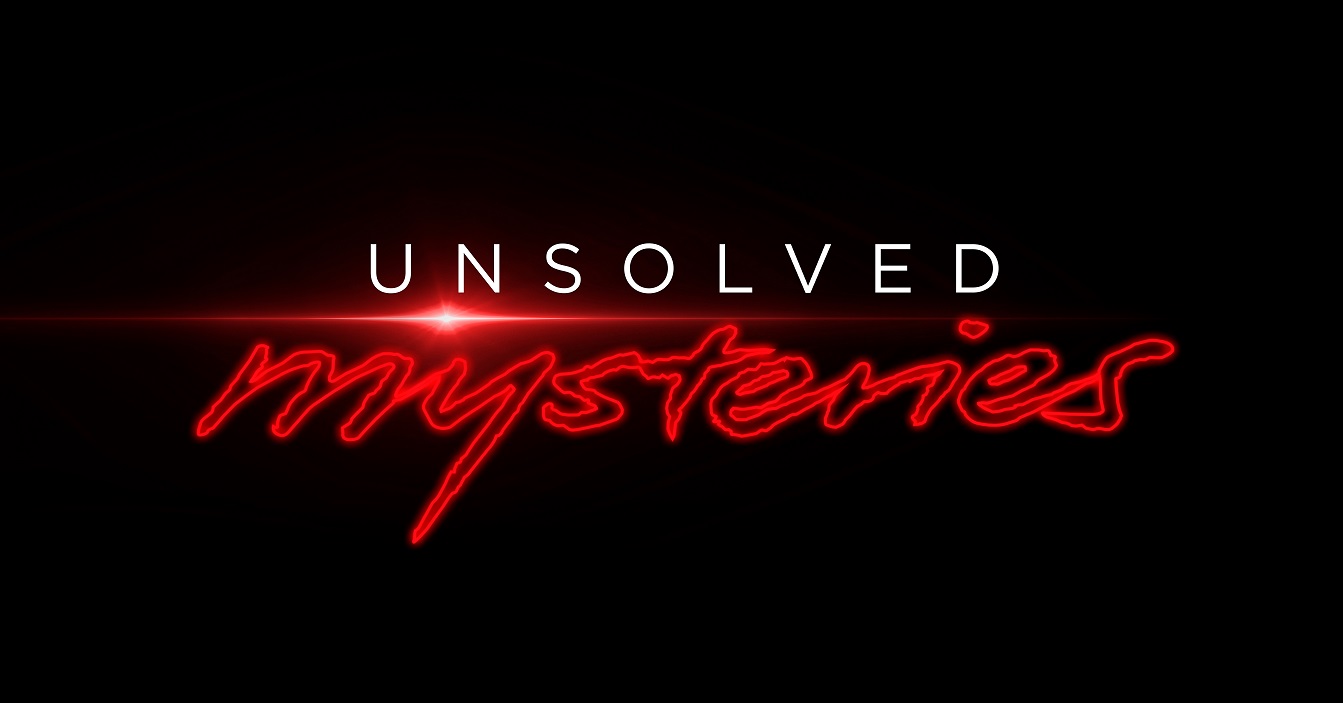 One of the great things about Netflix is that the company understands the appeal and allure of nostalgia. Sure, everyone loves fresh and original content, but sometimes it’s nice to watch new episodes of a show you fell in love with years, or even decades, ago.

In recent years, Netflix has successfully resurrected a number of popular TV shows, with Arrested Development, Mystery Science Theater, and Fuller House being a few prime examples. Reboots, generally speaking, are never as good as the originals, but sometimes its nice to sit down and relax with something familiar as opposed to diving into something completely new.

Most recently, Netflix brought back Unsolved Mysteries, the mystery documentary with the creepy and iconic theme song that debuted on NBC back in the 1980s. While Unsolved Mysteries over the years bounced around from network to network, the underlying gist of the show never changed: highlighting bizarre paranormal encounters and unsolved crimes that encompassed anything from kidnappings and armed robberies to murder.

The Unsolved Mysteries reboot debuted on Netflix on July 1 and we’re already seeing reports that the show has resulted in a number of credible tips to authorities on different cold cases.

Speaking to USA Today, Executive producer Terry Dunn Meurer said that an avalanche of tips started pouring in within hours of the show’s debut:

Since the Netflix premiere, “we have received tips,” Meurer told USA TODAY Thursday. When they seem credible, “we pass them on to the appropriate authorities. It’s only been 24 hours. We’re hoping there’s a lot of people who still haven’t watched and maybe this weekend they’ll sit down and binge the episodes and we’ll get more leads.”

One particular episode of the reboot centers on the death of 23-year old Alonzo Brooks. Brooks, for those unfamiliar with the story, went missing in April 2004 after attending a party in Kansas. His body was subsequently found a few weeks later next to a creek. Many of the details and circumstances surrounding Brooks’ disappearance and death are peculiar, if not downright mysterious. And now that Unsolved Mysteries is shining a light back on the case, tips are starting to come in. As a result, the FBI recently reopened its investigation into the Brooks murder.

With tips still flooding in, Meurer believes that the Brooks case could be the first case from the sequence of new episodes the show helps solve. All told, Unsolved Mysteries over the years has reportedly helped solve 260 cases.