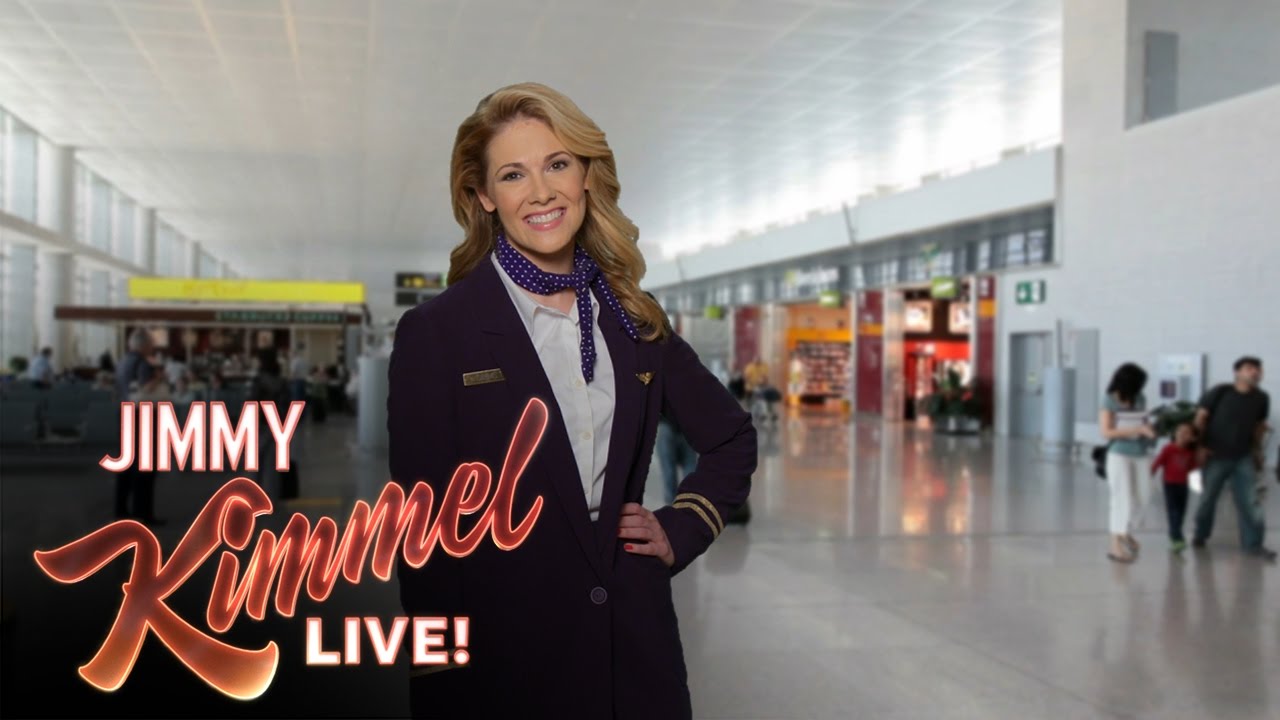 On Monday morning, the internet (and the world at large) lost its collective mind over a disturbing video showing security officers dragging a man off of a United Airlines flight against his will. We soon learned that United needed four seats for its own staff on an overbooked flight, but couldn’t get enough passengers to volunteer to deplane. So instead, the airline decided to drag a man off, kicking and screaming.

Jimmy Kimmel took some time to discuss the incident on his talk show on Monday night, showing the video to his audience and talking about how ridiculous this would be in any other industry. For example, if you sat down at an Applebee’s and ordered an entree, you’d be shocked if the waiter came over, told you he needed your table, asked you to leave and then grabbed your arm and threw you out if you refused to do so voluntarily.

And yet, airlines overbook their flights each and every day and we just accept it as a part of life. Obviously, this incident goes beyond a simple misunderstanding though, which is why the Jimmy Kimmel Live team decided to put together a commercial that reflects the way United feels about its customers:

“Give us a problem and we’ll drag your a** off the plane,” says the fictional United Airlines employee. “And if you resist, we’ll beat you so badly you’ll be using your own face as a flotation device.”

United says it regrets that the incident occurred, but has yet to apologize to the passenger.