‘Uncharted: The Lost Legacy’ review: The sequel you didn’t know you needed 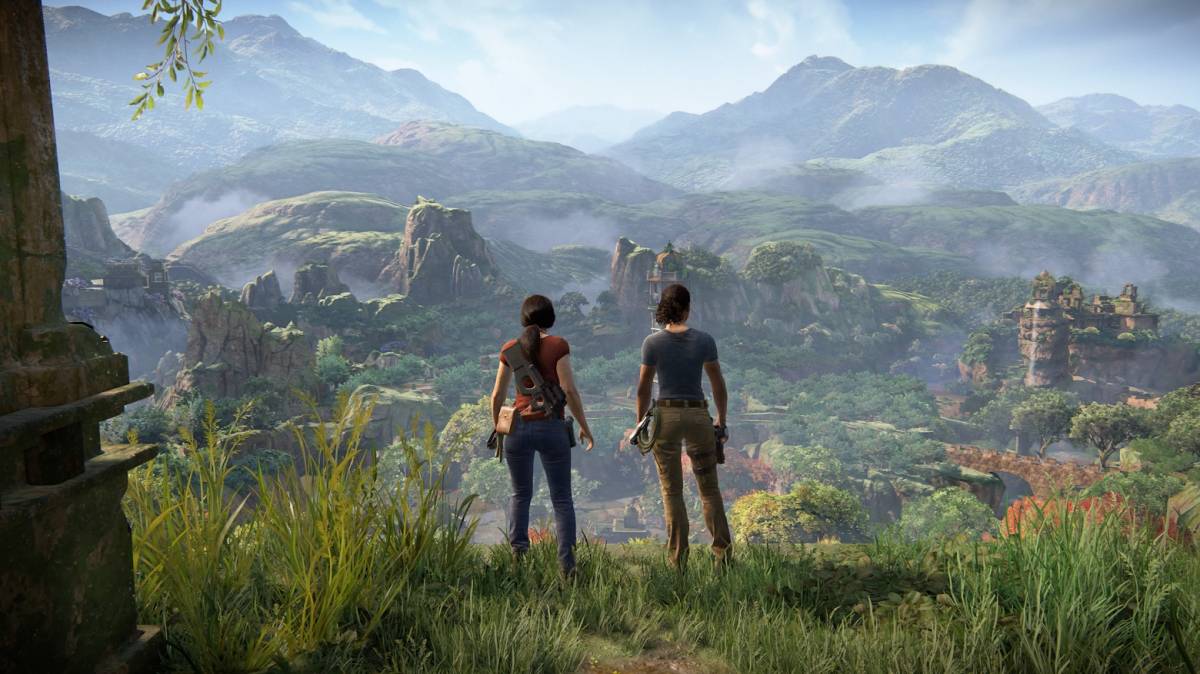