Uncharted 4: A Thief’s End review: Blurring the lines between game and film 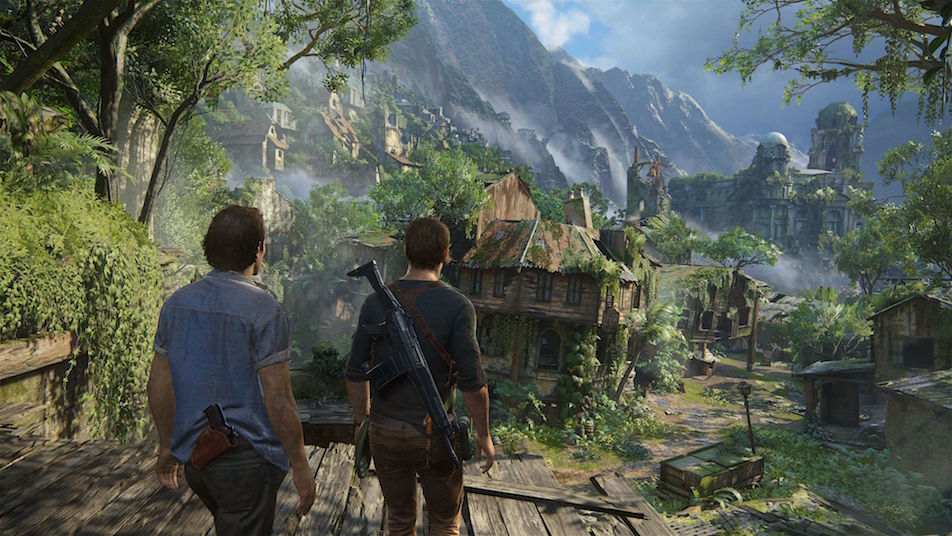 Tweet
In this MMO, your character actually ages and dies