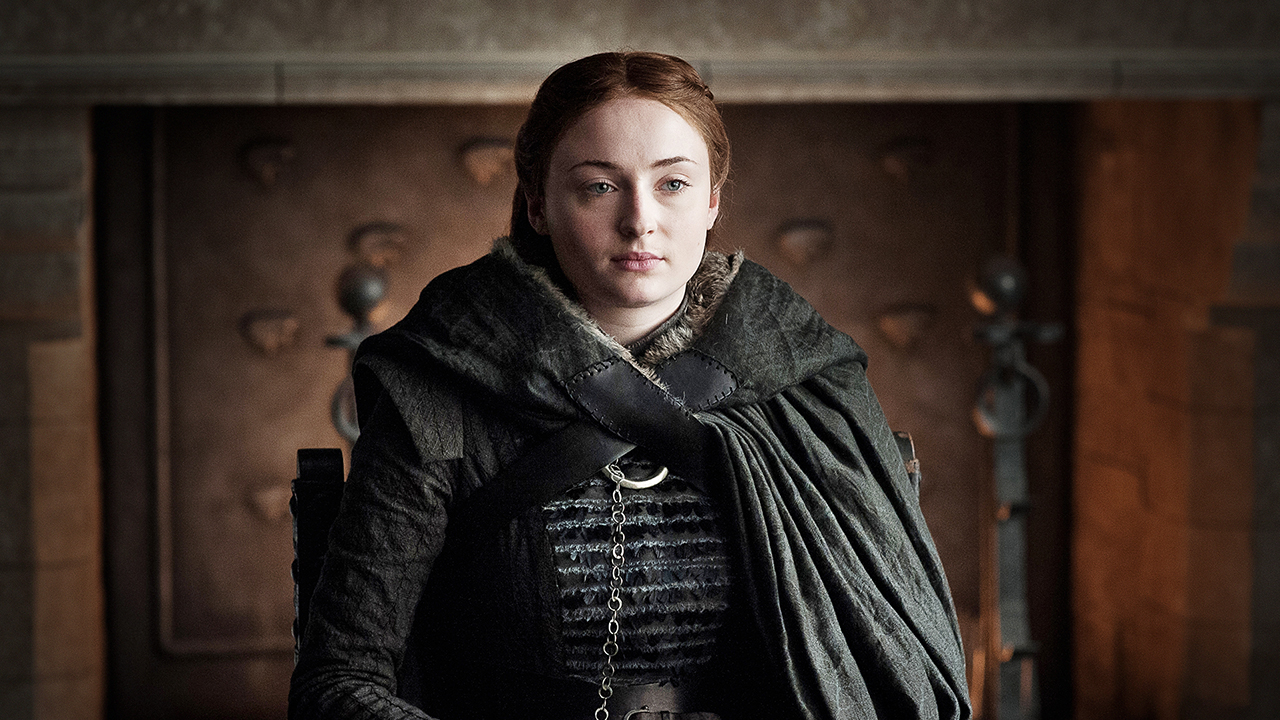 The showrunners and creative teams behind many of our favorite shows don’t always get the luxury of an advance warning when the network decides to pull the plug on their series. Sometimes it’s a sudden, surprise decision, forcing a creative shift that doesn’t always work with an unexpected imposed deadline. The alternative, of course, is plenty of time to script a satisfying conclusion for a series that provides enough time to stick the landing before a sign-off for good, as is the case for the titles below. Many of the biggest franchises on TV — like HBO’s fantasy series about, you know, some warring kingdoms and an iron throne — have had plenty of time to telegraph that the end is in store. For others, well, read on for a rundown of what’s going to leave your TV for good this year, and when.

The eighth and final season of what’s become a global sensation arrives April 14 for six movie-length episodes. Game of Thrones has long since moved beyond the George R.R. Martin series of books it’s based on, so we’re no doubt in for more than one surprise and unexpected twist. There’s also at least one prequel series to look forward to that HBO has in the works.

The eighth and final season of Showtime’s terrorism thriller starring Claire Danes as CIA officer Carrie Mathison will arrive in June. Claire has picked up loads of awards and nominations for her work on the series, which mixes slow-burn storylines with tight action sequences and has also seemed to draw repeatedly from current events.

CBS’ sitcom about a group of nerds and their foibles dealing with normal, everyday situations first debuted back in 2007 — a few months after the launch of the iPhone, to give you a sense how long it’s been on the air. It’s been a reliably successful property for CBS, which explains why the major cast members are earning more than $1 million per episode for the 12th and final season that ends in May.

Amazon’s family drama arguably represented the equivalent of Netflix’s House of Cards, in terms of being its first original series that got critics and audiences buzzing. Details are still being worked out about its fifth and final season, which may not be a full season at all in light of lead actor Jeffrey Tambor’s firing.

It’s been more than a year since we were last introduced to a new storyline from Elliot Alderson and his band of fellow hackers. Thankfully, this tech-focused drama returns later this year to the USA Network for a fourth and final season, which will consist of a reported 12-episode run.

HBO’s wickedly funny political satire starring Julia Louis-Dreyfus will sign off this spring after a seven-episode seventh season. The show has earned Emmy Award recognition for its star, who told The Hollywood Reporter in September that “We don’t want to repeat ourselves or wear out our welcome. The story has a finality to it that feels end-of-series.”

Netflix’s quirky comedy starring Ellie Kemper has always been a rather niche-y fan favorite, starting with that glorious earworm of a theme song. The final season was actually split in half, with the remaining episodes of the fourth season set to air this year — and consideration also being given to development of a Kimmy Schmidt movie.

Another buzzy fan favorite, Comedy Central’s series about a pair of twenty-something friends in New York is set to end this year with its fifth and final season. Stars Ilana Glazer and Abbi Jacobson had actually launched it as a web series before moving it to the cable channel.

Orange is the New Black

This drama about life inside a women’s prison landed on Netflix not long after House of Cards, which helped cement the streaming network in the eyes of everyone as a new home for compelling originals. The series, which will end this year with season seven, was also the first to feature a transgender actor, Laverne Cox, whose work would be recognized with an Emmy nomination.

Again, per THR, this drama starring Rose McIver, based on a DC Comics title, has been a “sturdy” performer for the CW. The zombie series will end with its fifth season, which premieres in May.