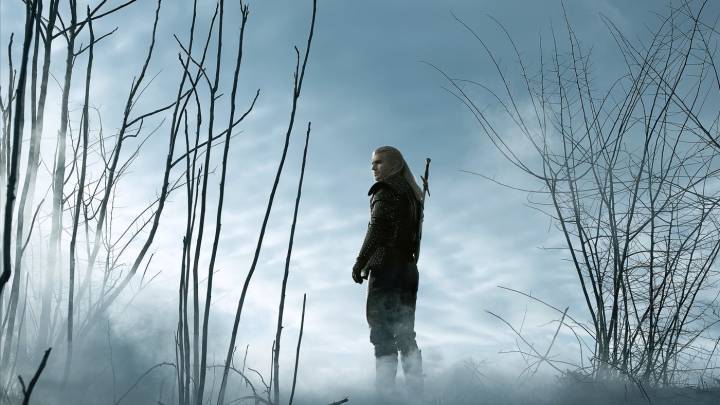 The Netflix fantasy series that’s shaping up to fill the Game of Thrones-sized hole in all our hearts can’t get here fast enough. The first trailer for The Witcher was shown off during Comic-Con and sent expectations soaring even higher — and now it seems the show was so buzzy from the get-go that it apparently generated a mad scramble from actors desperate to land the starring role. The one that ultimately went to Henry Cavill, who will portray the white-haired heroic monster hunter Geralt of Rivia.

In a new interview, he explains how he beat out more than 200 actors for the part and that he basically bugged his agents and Netflix until they finally relented and he won the role.

While we don’t know the identities of any of the 207 actors who wanted the part (other than Cavill, of course) we do know how the winner snagged the role. As a fan of The Witcher books and video games, Cavill told Entertainment Tonight (in an interview you can watch above) that he planned to basically stop at nothing to win the part.

“When I heard they were making The Witcher, I obviously was incredibly excited, and I annoyed the living daylights out of my agents,” he said. “I called them every day and said, ‘Guys, now? Meeting now? How ’bout now?’ And they eventually said, ‘Look, they’ve brought on a showrunner, and we’ve called them, and they said, ‘Look, we’re not even close to that process yet,” and I kept on pushing, pushing, pushing, and eventually I think Netflix just got tired.”

His persistence obviously wasn’t the deciding factor. The Witcher showrunner Lauren Hissrich has said the Man of Steel star’s audition stayed with her — and, besides, she’d always envisioned him playing the part, anyway.

While an official release date hasn’t been announced yet for the series, it’s expected to arrive on Netflix sometime closer to the end of the year. The series is based on a series of novels and short stories from Polish author Andrzej Zapkowski that’s set in a medieval world and focused on the character of Geralt, who was trained from a young age to fight monsters as a “witcher.”