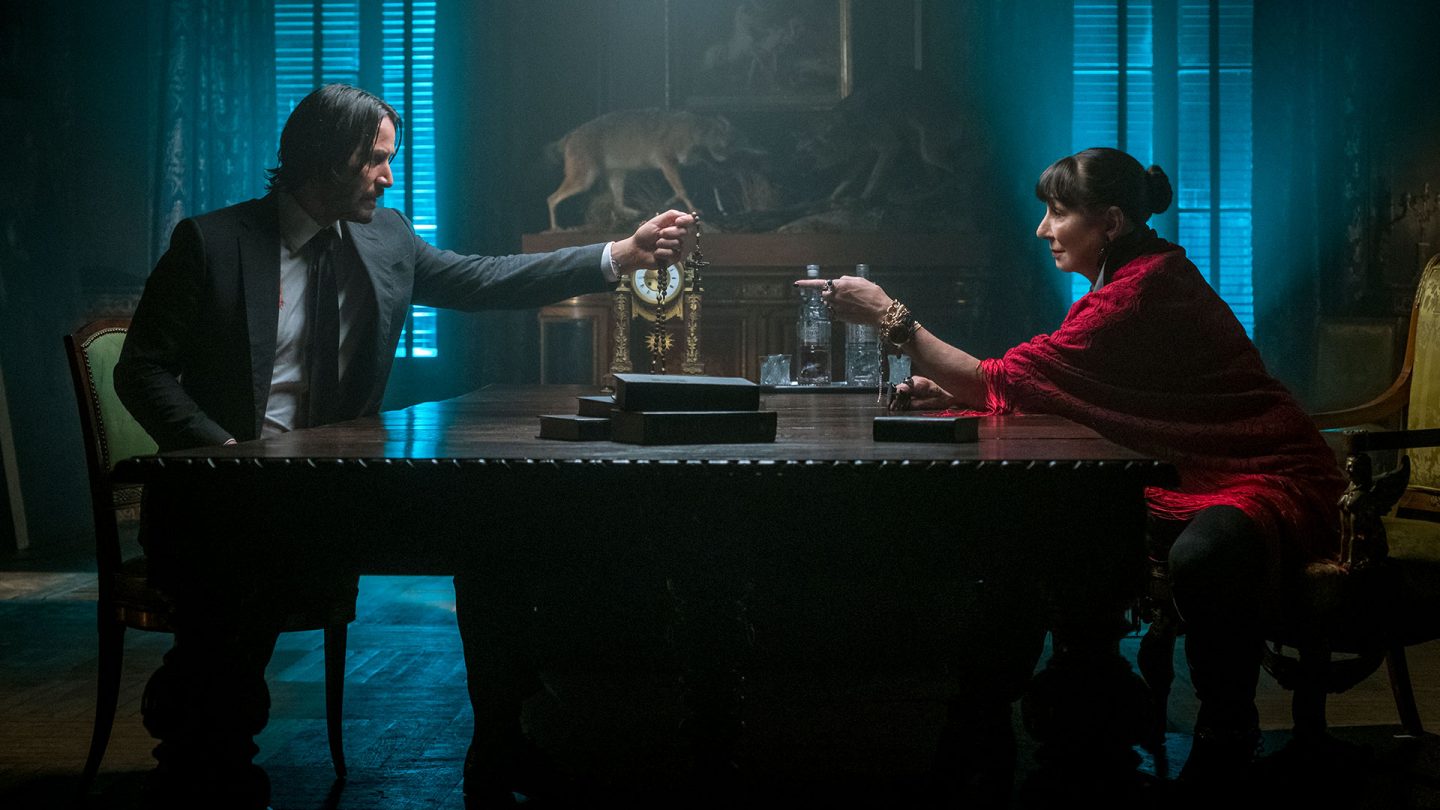 Roku struck a deal with Lionsgate on Tuesday to bring the studio’s theatrical releases to The Roku Channel. Beginning this year, Lionsgate movies will come to Roku’s free, ad-supported service immediately after they stop streaming on Starz. During this first window, the movies will be available exclusively on The Roku Channel. There will also be a second, nonexclusive window, during which the movies can appear on other streaming services.

Some of the upcoming movies that will stream free on The Roku Channel include John Wick: Chapter 4, The Expendables 4, Borderlands, Are You There God? It’s Me, Margaret, and White Bird: A Wonder Story. The recently released Nicolas Cage comedy The Unbearable Weight of Massive Talent will come to The Roku Channel as part of the deal as well.

We are pleased to expand our relationship with our longstanding partner Lionsgate to provide our audience with exclusive first-time, free access to Lionsgate’s theatrical slate. This innovative approach creates value for both parties, and most importantly provides the millions of streamers on The Roku Channel with the opportunity to enjoy these compelling titles via this unique window.

Free ad-supported TV (FAST) services have exploded onto the scene in recent years. Three of The Roku Channel’s top competitors are Pluto TV, Tubi, and Xumo. Viacom acquired Pluto TV in 2019 while Fox picked up Tubi and Comcast bought Xumo in 2020. But with the Lionsgate partnership, The Roku Channel has turned up the heat on its competition.

This isn’t quite as revolutionary as WarnerMedia’s decision to bring its 2021 movies to HBO Max on the same day they hit theaters. But it will bring more eyeballs to The Roku Channel. Combine Lionsgate’s blockbuster movies with a growing slate of Roku Originals, and The Roku Channel becomes an even more formidable service.

What to watch on The Roku Channel

It will be quite some time before many of the movies mentioned above actually hit The Roku Channel. For example, John Wick: Chapter 4 was recently delayed to March 24th, 2023. Once it leaves theaters, it will then move to Starz. Following that exclusivity window, it will stream for free on The Roku Channel. That will be months after its theatrical debut.

In the meantime, there’s still plenty to watch on The Roku Channel. The service is adding linear channels all the time, including these earlier this month:

Roku also recently announced that it has picked up three new reality projects. To Paris for Love: A Reality ‘Rom Com’, The Marriage Pact, and Match Me in Miami are all slated to hit The Roku Channel in 2023. And like other Roku Originals, they will be free to watch.