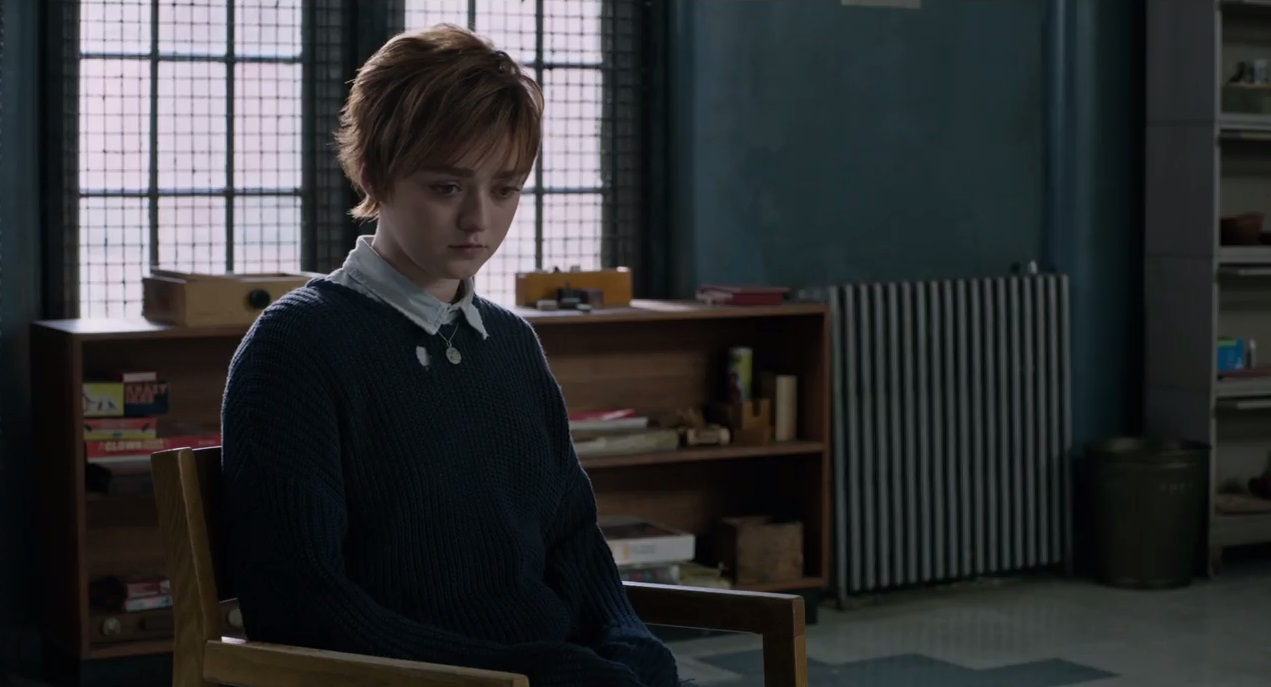 While the X-Men movies have cycled through casts and story lines for nearly two decades now, the genre has always been action. In The New Mutants, director Josh Boone and 20th Century Fox are putting a new spin on the franchise by shifting to horror. And based on the first trailer, it looks unlike anything else in the Marvel canon.

Set in a secret facility, The New Mutants follows five young mutants who are being held against their will as they learn about their abilities. They will have to work together to stand a fighting chance of escaping. The film stars Anya-Taylor Joy as Magik, Maisie Williams as Wolfsbane, Charlie Heaton as Cannonball, Henry Zaga as Sunspot, Blu Hunt as Mirage and Alice Braga as Cecilia Reyes, a doctor who can generate a force field.

The title is drawn from the New Mutants superhero team that has been featured in X-Men comics since the 1980s. Eventually, Marvel launched a New Mutants spin-off series, with the original team consisting of the same members listed above, but Karma was the team’s leader and Magik had yet to join the team.

There’s still a lot we don’t know about the film, and it’s unclear how it fits in the timeline of X-Men movies, but after the series went a bit off the rail with X-Men: Apocalypse, a change of pace might be just what the doctor ordered. The New Mutants arrives in theaters on April 12th, 2018. Watch the first official trailer for the movie below: