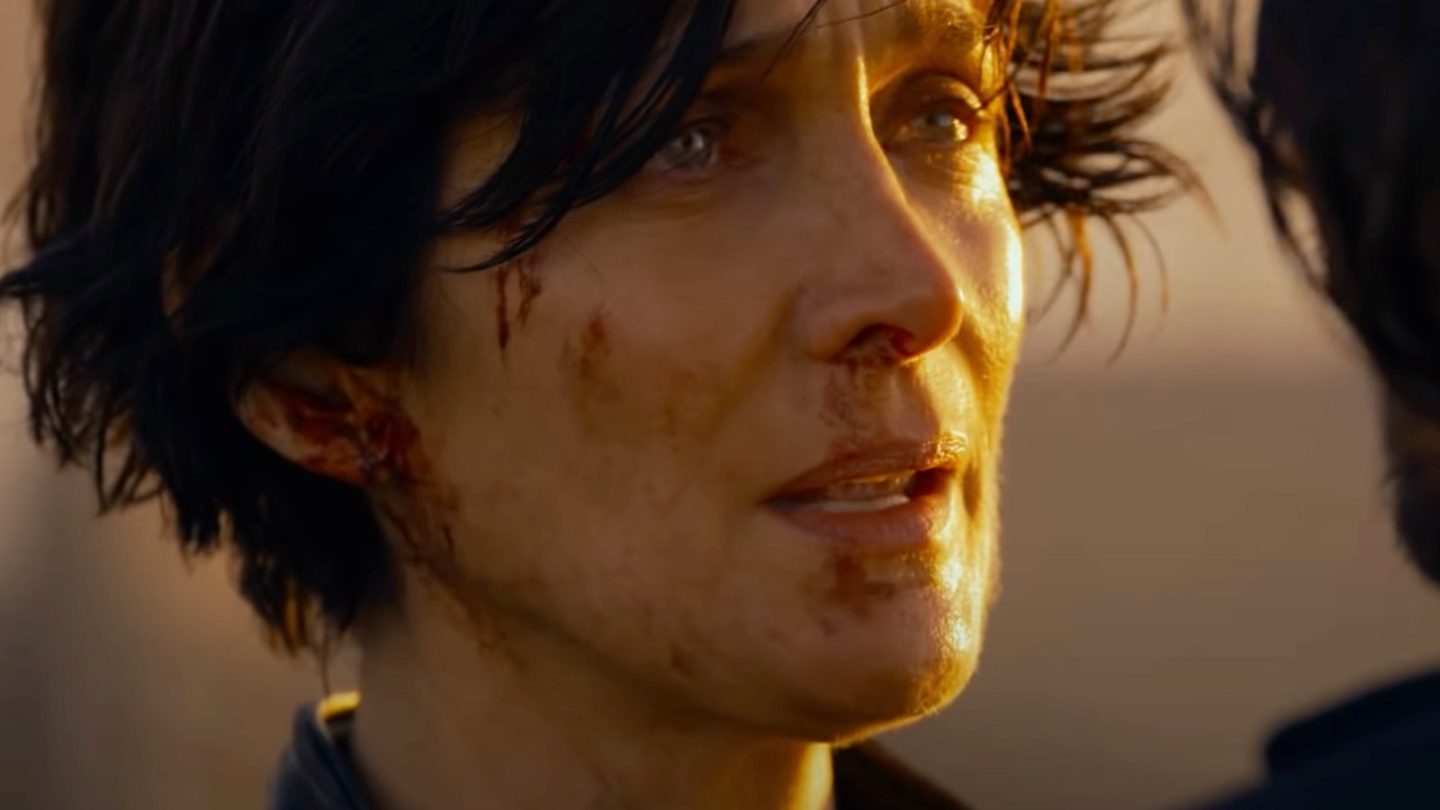 December 2021 is quite the month for movie fans. In a matter of days, we had two major releases from two beloved franchises. On the one hand, there’s the most anticipated movie of the year, Spider-Man: No Way Home, which set new records for the pandemic. Then we have The Matrix Resurrections, the fourth installment in the series. Unlike No Way Home, Matrix 4 is available both in theaters and on HBO Max, which means you don’t have to leave the house to watch it. And, like its rival, Matrix 4 has a post-credits scene of its own.

Before we explain what it all means, you should know that some Matrix 4 spoilers follow below. You’d better watch the movie first.

It’s Marvel’s MCU that made post-credits scenes popular with fans. So many other franchises use the trick to tease future attractions that I scrolled through the credits to find out whether Matrix 4 got one the minute the film ended.

On the other hand, just because you can add a tag at the end of your movie doesn’t mean you have to. And Matrix 4 falls into that category. Its credits scene is something the movie doesn’t need. Then again, it’s exactly the kind of post-credits that the movie deserves.

Without spoiling too much of the Matrix 4 action, we can tell you that the original movie spends a lot of time dealing with the meta of Matrix. Maybe too much time. The flashback shouldn’t be as big of a problem, but it’s as if Matrix 4 tries to make us relieve some of the iconic scenes in the movie while trying to reinvent the same scenes.

With all that in mind, the Matrix 4 post-credits gives us a team of creators around a table, brainstorming the ideas for future content. “Face reality, people, movies are dead. Games are dead. Narrative? Dead,” says one of them. “Media is nothing but neuro-trigger response and viral conditioning,” says another. So the obvious idea of going forward with a sequel is cat videos. Hence, “The Catrix.” End scene.

In other words, you can skip the post-credits scenes if you decide to see Matrix 4 over the holidays. If we’ll ever get a Matrix 5, it’ll certainly not be about cat videos.