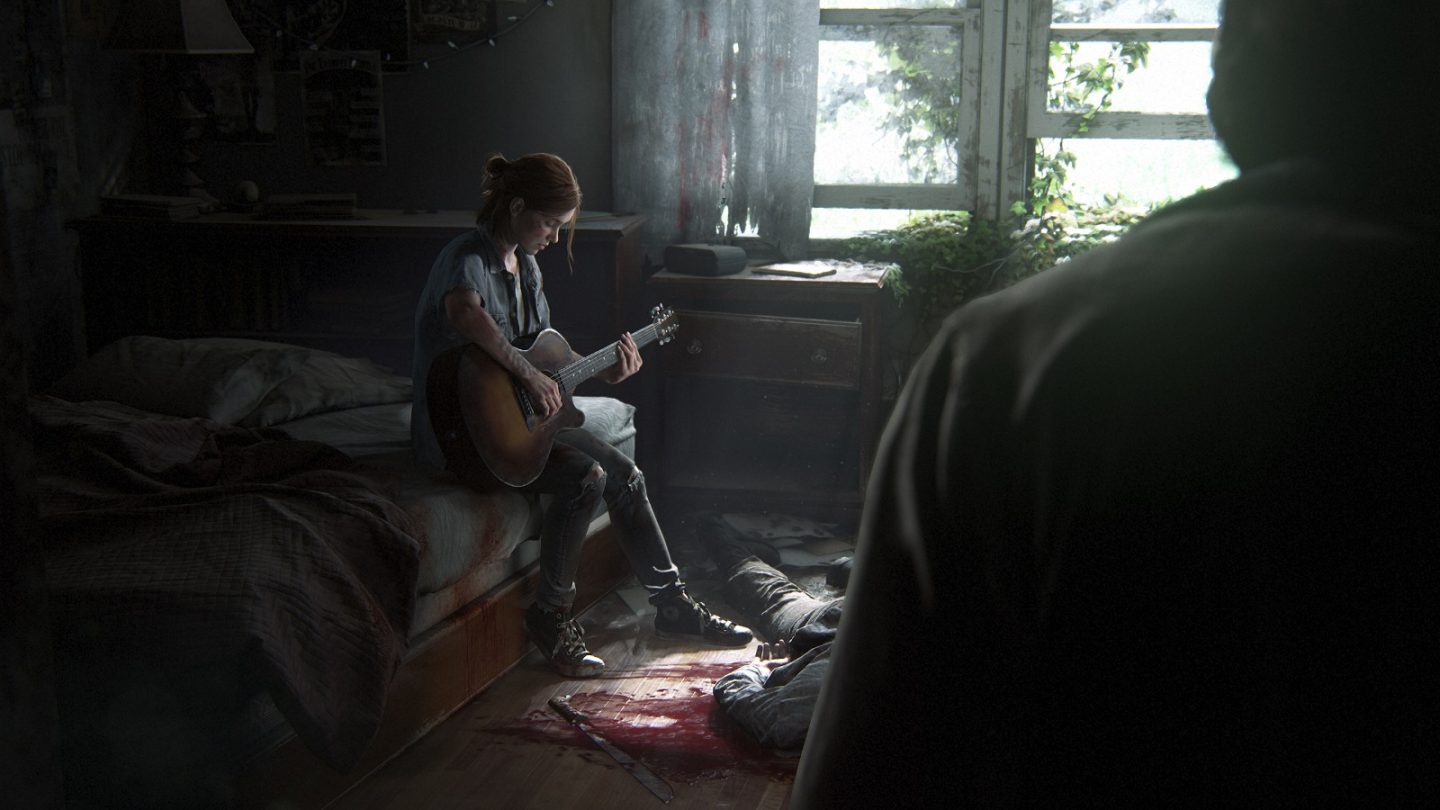 We have no idea when we’ll finally get more information about the highly-anticipated PlayStation 5, but Sony was part of a completely different kind of reveal on Thursday as The Hollywood Reporter revealed that one of the most beloved PlayStation games of all time is becoming a TV series. THR was the first to report that Craig Mazin, creator of HBO’s Chernobyl, will team up with The Last of Us creative director and writer Neil Druckmann to both write and executive produce an adaptation of the post-apocalyptic video game for the premium cable network.

The news was confirmed shortly after by a series of tweets from the HBO and PlayStation Twitter accounts, as well as from Druckmann and Mazin themselves. Other than the THR report, all we have so far is this logo:

For those of you who haven’t played it, Naughty Dog’s The Last of Us takes place twenty years after a pandemic that takes civilization to the brink of destruction, following a survivor named Joel as he smuggles a 14-year-old girl named Ellie out of a quarantine zone. This “small job” evolves into a whirlwind adventure across the country. As has been the case for many of Naughty Dog’s games, the story was what gave The Last of Us a lasting legacy, and the HBO series is expected to cover the events of the original game. There is also a sequel called The Last of Us Part II in the works, and there’s a chance that the series could continue after the second game arrives.

“Neil Druckmann is without question the finest storyteller working in the video game medium, and The Last of Us is his magnum opus,” said Craig Mazin. “Getting a chance to adapt this breathtaking work of art has been a dream of mine for years, and I’m so honored to do it in partnership with Neil.”

“This is the first of many shows we intend to develop with our friends at PlayStation Productions,” said Chris Parnell, co-president of Sony Pictures Television Studios.

HBO playstation The Last of Us