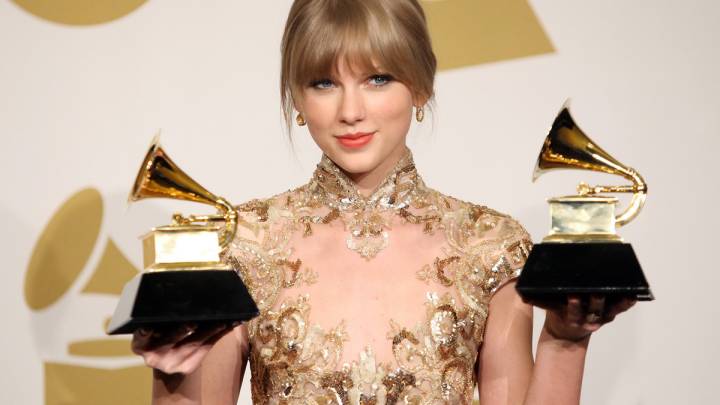 Streaming services have got to the point that all the music you could ever need and want is available. The biggest missing name to date for Spotify has been Taylor Swift, and while you can argue all you like about whether anyone truly “needs” Tay-Sway, it’s an undeniable hole in the lineup.

As such, 14-year-old girls everywhere (and the President of the United States of America) will be delighted to learn that Swift’s back catalog is now available on Spotify, although the newer stuff is still nowhere to be found.

To celebrate her latest album 1989 selling over 10 million copies worldwide, Swift announced that she would be making her entire back catalog available to “all streaming services” starting today. It’s not entirely clear whether this is a temporary Swift giveaway (i.e. Spotify won’t be paying her royalties), but far more likely is that Swift finally came to an agreement with the streaming services.

Swift has been notoriously wary of streaming services from a financial perspective. She led a campaign against Apple’s policy for the Apple Music free trial, which would have seen lower royalty payments during the first three months, and also pulled her music from Spotify and the like because she didn’t think it was worth it.

Artists are generally not in love with the business model of streaming services, which generally pay artists a small amount for every time their song is streamed. Even with Spotify paying billions in royalties, artists complain that the overall economics are much worse than when music used to be consumed on CDs.