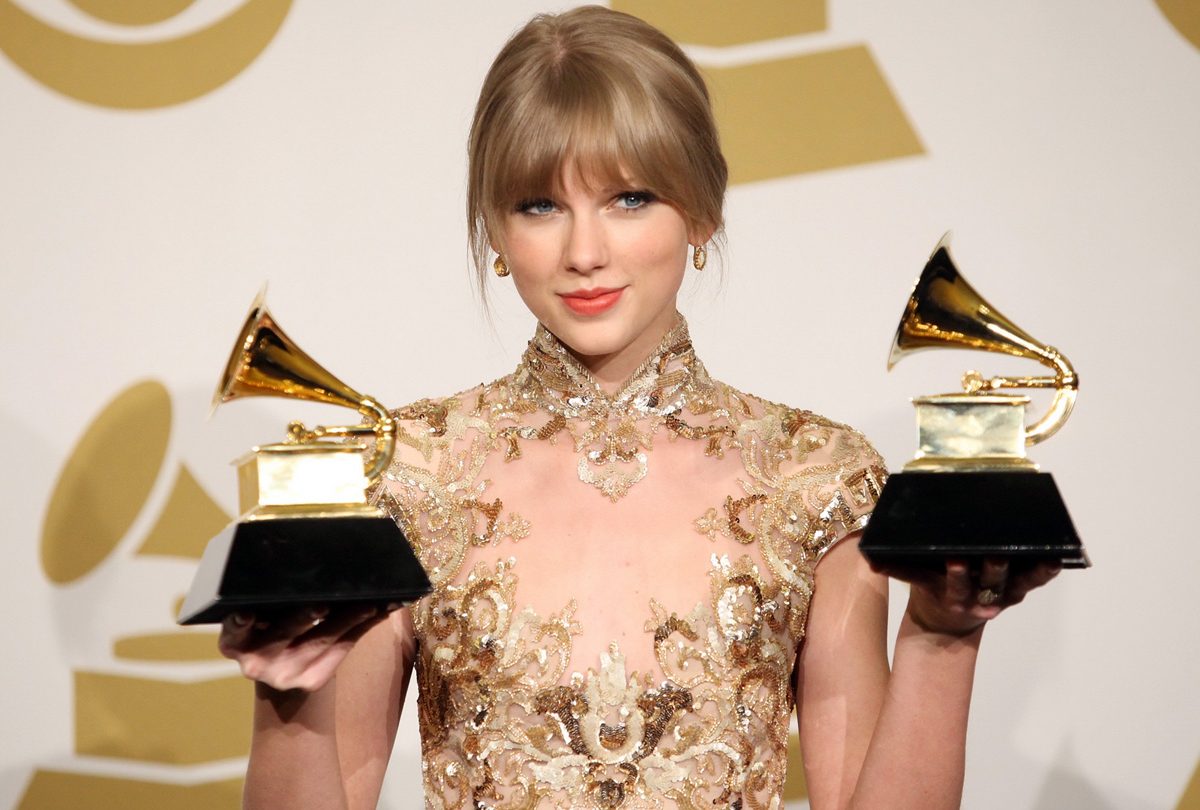 Taylor Swift fans have a big reason to be excited today, as long as they’re not also Spotify users. The artist came out with a brand new song, her first in more than two years. That’s the good news. The bad news is that for the time being, there are only a few places you can download it.

Titled I Don’t Wanna Live Forever, the song is included on the soundtrack from Fifty Shades Darker, which will hit theaters on Valentine Day next year. The movie might not be a must-see flick for many BGR readers, and neither was the first episode in the saga. But Fifty Shades of Grey did have an amazing soundtrack, and it’s still worth listening to if you haven’t already checked it out.

Swift’s new song is a collaboration with Zayn Malik, and you can listen to it on a variety of music streaming platforms, including Apple Music and Tidal. You can also download it from iTunes and Google Play if you want.

Swift put up a 30-second preview of I Don’t Wanna Live Forever on Twitter early on Friday, which was quickly retweeted and favorited tens of thousands of times.

It’s still unclear when Swift will release a new album, but rumors say that her next one will have R&B and hip-hop elements. Her last album, 1989, was released more than two years ago, so fans are probably anxiously waiting for new material.

As The Verge points out, Swift has worked with other artists since then, including Calvin Harris and Rihanna on This Is What You Came For and Little Big Town’s Better Man.