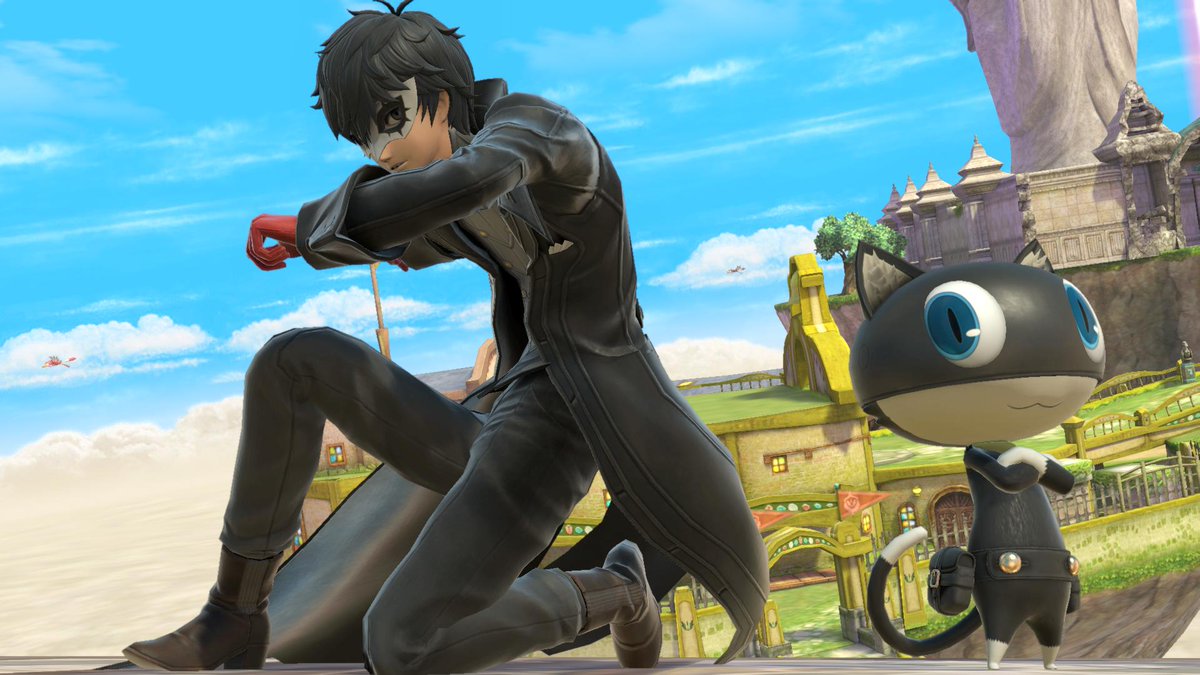 The first of five Challenger Packs for Super Smash Bros. Ultimate arrives on Tuesday, adding Joker to the roster of Nintendo’s popular Switch fighting game. Joker is the protagonist from social simulator/RPG hybrid Persona 5, and as you’ll see in the video below, he’s unlike anyone else Nintendo has ever invited to the franchise. Joker has a variety of unique mechanics, including the ability to summon a Persona for new moves and higher damage output.

The Challenger Pack also includes a new stage — Mementos — which should look familiar to everyone who played Persona 5, and eleven tracks from Persona 3, Persona 4, and Persona 5. Depending on which music track you play, the color scheme of the Mementos stage will change to match the Persona game it’s from.

If you want to add Joker and the Momentos stage to your game today, you can buy Challenger Pack 1 for $5.99 from the Nintendo eShop, or you can purchase the Fighters Pass for $24.99, which will grant you access to all five Fighter Pass characters and stages as they release. Check out Joker in action in the video below:

But Joker is just the tip of the iceberg for the version 3.0 update hitting Super Smash Bros. Ultimate on Tuesday. The most significant addition is the new Stage Builder, which lets you use in-game tools to build your own custom stages from scratch, while using elements from the game to flesh out the stage. You can also use the touch screen to draw platforms and objects, and you can share your stages online via the new Smash World service.

The other major version 3.0 feature is a new Video Editor that you can use to splice together video clips you’ve saved to your console, as well as add sound effects and subtitles. These can be exported and shared on Smash World too. Best of all, both the Stage Builder and Video Editor are free in the version 3.0 update.