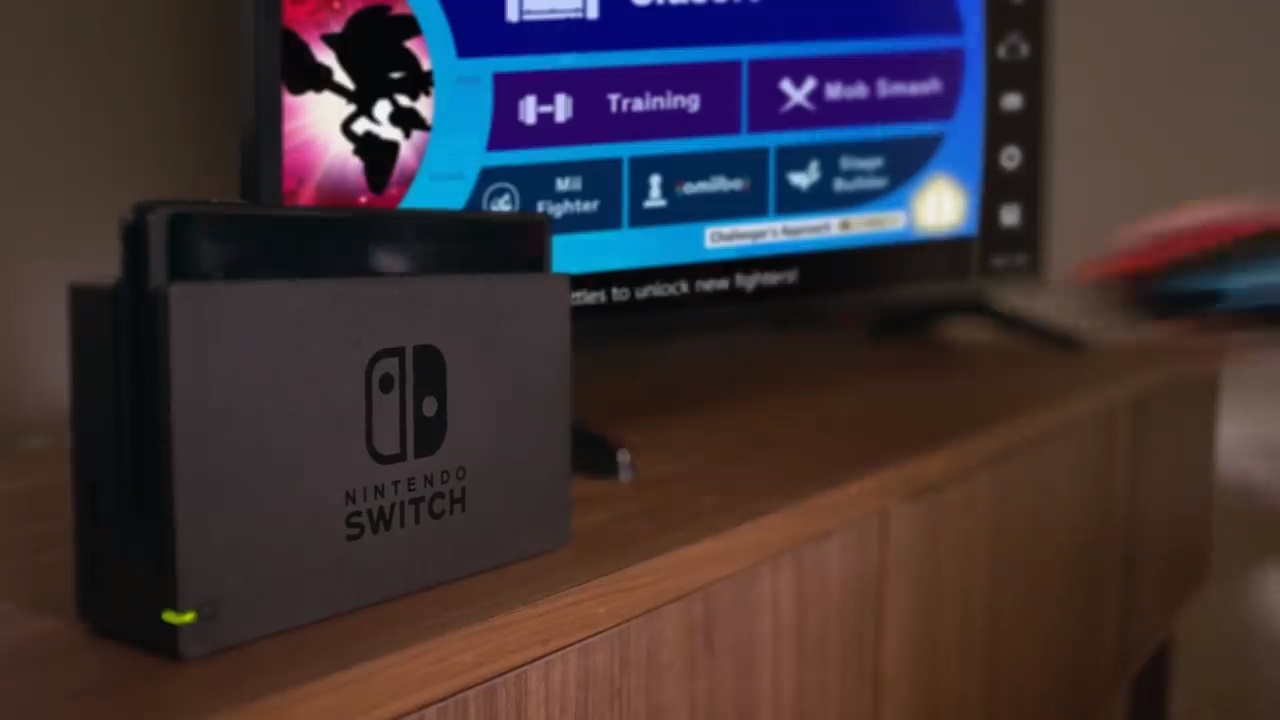 Super Smash Bros. Ultimate was one of the five best-selling games of 2018 in the United States, and from a sheer value proposition, it’s easy to see why. Packed with dozens of playable characters, a robust single-player campaign, and countless challenges to complete, it was a fighting game anyone could easily sink hours and hours into without ever really scratching the surface. But even more new content than we expected is still on the way.

In a short advertisement posted to its YouTube channel on Tuesday, Nintendo appears to have slyly (or accidentally) revealed an unannounced mode for Super Smash Bros. Ultimate. In the opening seconds of the ad, you can spot a never-before-seen menu option next to amiibo which appears to read “Stage Builder.”

Nintendo typically keeps its cards close to the vest when it comes to reveals, big or small, but considering the fact that the video has been up for hours now, has accumulated over 300,000 views, and is trending on YouTube, it’s tough to imagine that this was an accident. You can see the menu option at the 0:02 mark below:

The addition of a Stage Builder shouldn’t come as a surprise to dedicated fans of the franchise. Not only did Nintendo include a stage builder in two previous entries of the series (Super Smash Bros. Brawl and Super Smash Bros. for Wii U), but the mode was actually uncovered by dataminers quite some time ago.

In all likelihood, Nintendo will officially unveil the new mode for Super Smash Bros. Ultimate during its next Nintendo Direct stream. Those happen about once a month, so an announcement could come any day now. We also expect to hear more about Joker (the first paid DLC character for Smash Ultimate) during the stream.