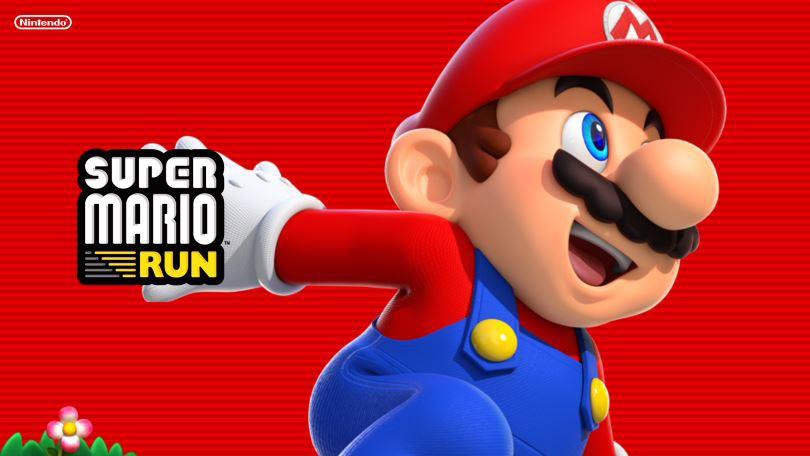 There’s a whole bunch of Super Mario Run news to be enjoyed on Wednesday morning, but not all of it was good news. It’s great that Nintendo’s hot new title became the fastest mobile game ever to surpass 25 million downloads, hitting the major milestone in just four days (in fact, the game was actually downloaded 40 million times in its first four days!). How impressive is that feat? The previous record was held by Pokemon Go, which took 11 days to reach 25 million downloads. On the flip side of the coin, Nintendo also gave us some bad news: Super Mario Run won’t be updated with any fresh new levels, free or paid, as many users had been hoping.

While it’s obviously sad news that there are no additional levels or worlds coming to Super Mario Run, that doesn’t completely rule out the addition of other types of new content. In fact, Nintendo has already added a brand new game mode to its wildly popular iPhone app, and we’ll tell you everything you need to know about it.

Super Mario Run has been available on the iPhone for just six days now, but players have already been treated to a solid update and now, a brand new game mode. Dubbed “Friendly Mode,” the new addition allows users to compete against their friends in a fun and less competitive way. Here’s how it works: 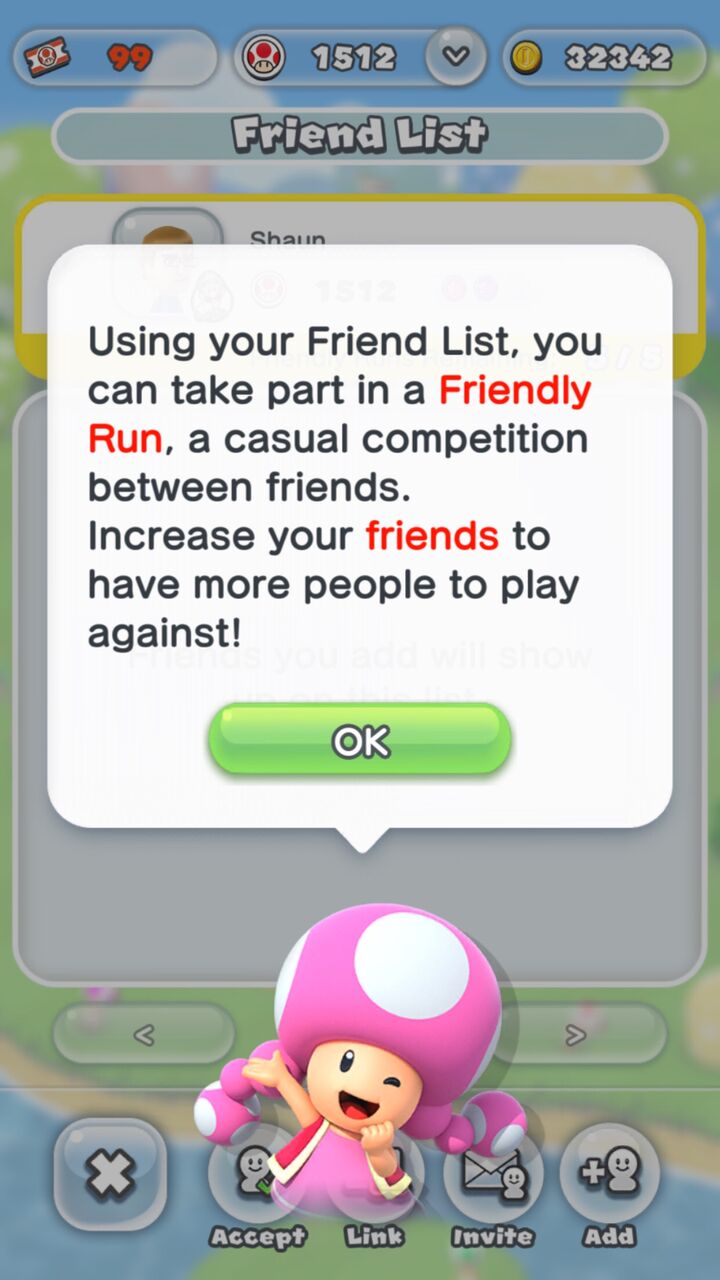 First and foremost, you’ll need to have added some friends in order to try the new Friendly Mode feature, which is basically a “friendly run” that you can participate in without having to pay any Rally Tickets. Simply choose the friend you’d like to challenge from your friends list, and you’ll be off to the races. You won’t pay any Rally Tickets to race, and you won’t earn any coins, gain any Toad followers or level-up any enemies. You can basically think of it as practice mode.