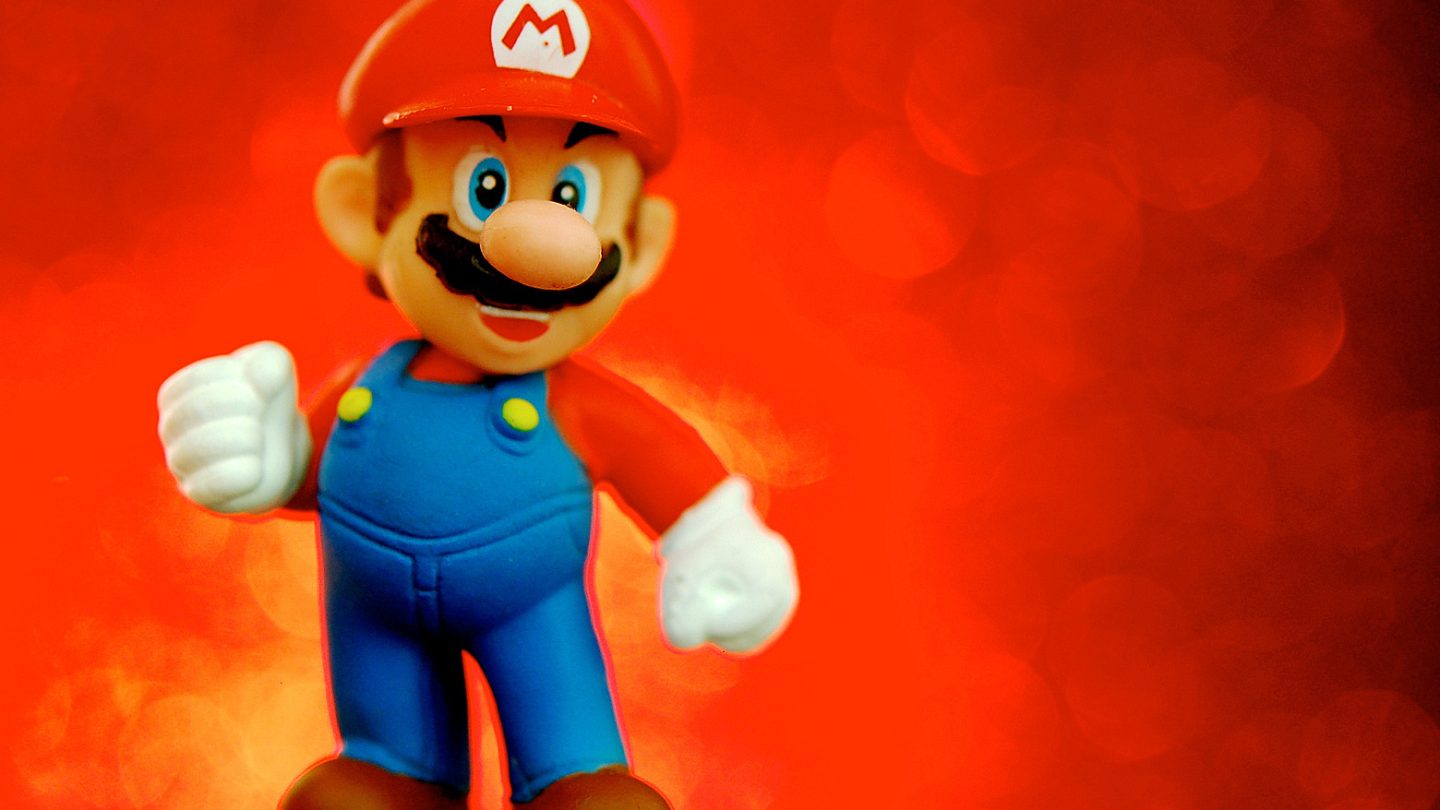 Setting aside his technical first appearance in 1981’s Donkey Kong, today is a fun anniversary to take note of for fans of the Super Mario video game franchise. The fat plumber who sports the iconic overalls and red cap debuted as a titular video game hero 33 years ago today, in Super Mario Bros. which was released in Japan on Sept. 13, 1985.

Not that anyone needs to be reminded, but when the game made its way over to North America and started selling here, it became one of the best-selling video games of all time. With some 40 million copies sold for the original NES.

CNBC has something of a retrospective up today in honor of the date, noting that Mario went on to become a kind of mascot for Nintendo and appeared in more than 200 different game titles. The expansiveness of that lineup making the Mario-themed games the best-selling gaming franchise in history.

“But, if the Nintendo game designer who first created Mario had his way, the character might never have existed,” CNBC goes on to note. “Or, at least, he would have been very different.”

Legendary game designer Shigeru Miyamoto, whose other most well-known credits include Donkey Kong and The Legend of Zelda, had created Mario to save his girlfriend from an ape to be the hero of the Donkey Kong game.

“Miyamoto, an artist who had been hired at Nintendo four years earlier for his skills as a toymaker, was tasked with coming up with a new arcade game to replace Nintendo’s failed 1980 title Radar Scope, according to a 2010 profile of Miyamoto in The New Yorker,” CNBC’s history continues. “Miyamoto wanted to create a game based on the iconic cartoon sailor Popeye, but Nintendo wasn’t able to land the rights to those characters, so the artist had to come up with a new idea.”

Miyamoto’s original idea was for a cap- and overalls-wearing carpenter who would originally be called “Jumpman.” It made sense. In Donkey Kong, that’s what he did — jump over obstacles.

Nintendo executives in the US, though, thought Jumpman wasn’t a good-enough name for the franchise’s fans here. At Nintendo’s warehouse in Washington, workers started just calling the character Mario because he looked like Mario Segale, the property’s landlord. That’s according to the book Game Over, Press Start to Continue.

Miyamoto immediately warmed to the name. Donkey Kong explored in popularity, and the rest, as they say — well, you know what comes next.