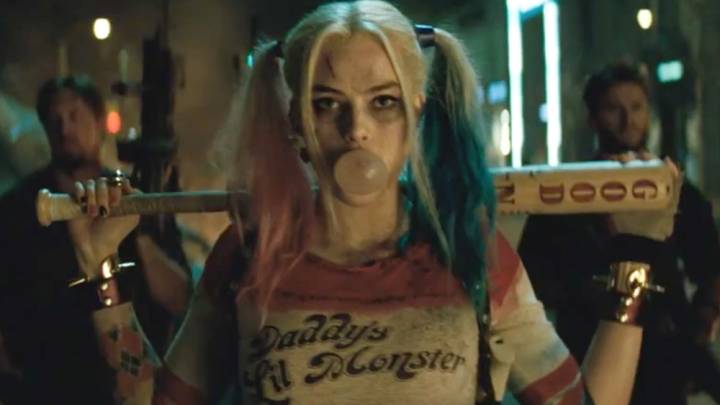 If we learned anything from watching Batman v Superman, is that good guys can become bad guys at any moment. But Suicide Squad, set to debut in early August, will show us how the U.S. government from the DC Comics universe plans to turn bad guys into good guys – or at least motivate them to do our bidding when the world is in danger.

Released during Sunday night’s MTV Movie Awards, the new Suicide Squad trailer tells us why we need the Joker, Harley Quinn, Deadshot, and everyone else.

In short, the world needs a plan for when Superman and Batman or all the other superheroes in the DC Universe might act out. And this might be that plan.

The new 2 minute 33 second trailer reveals more details from the government’s plan for this unusual super team of villains-turned-heroes. The villains, however, are quite scary, and the Joker looks like he’s out of his mind – Jared Leto’s version of the Joker might be the most frightening one yet. Oh, and yes, Batman drops in as well.

There’s also plenty of action and humor in the trailer, and we can’t ignore the score. We can’t wait to see this movie, especially considering rumors saying that the picture will get a lighter more humorous tone, as expensive reshoots are underway.

Check out the new trailer below.