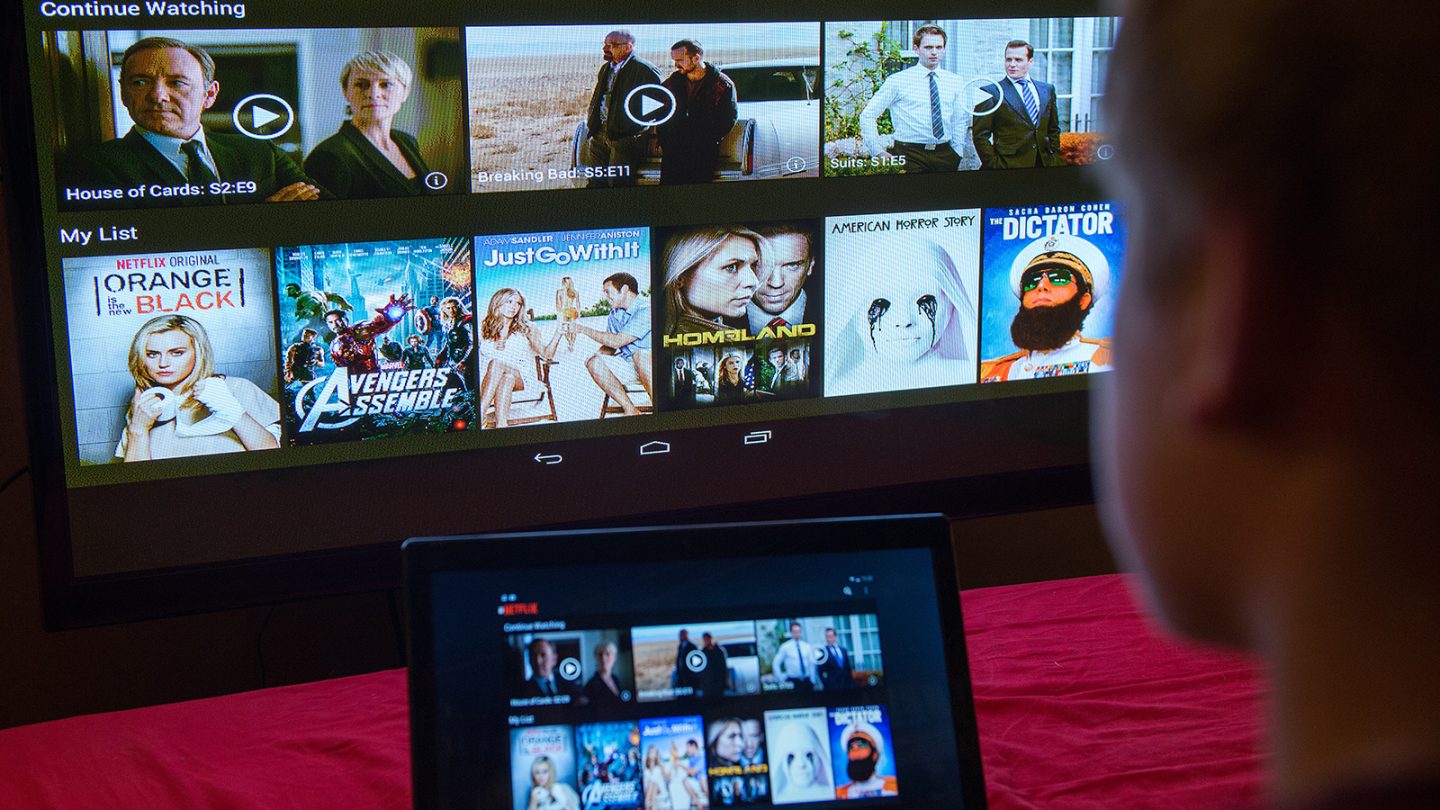 Netflix has a monster month planned in August, with more than 100 releases that include a whopping 60 original movies and shows from Netflix itself. Highlights include the wildly popular series Lucifer that will see its fifth season released on August 21st, and the new big-budget thriller Project Power starring Jamie Foxx and Joseph Gordon-Levitt. There’s plenty more to be excited about from Netflix next month, so you should definitely check out our earlier coverage of Netflix’s August 2020 releases. That said, we also noted recently that many people have fallen on hard times with unemployment so high, and it might be a good idea to ditch your subscription services for a while if you’re looking to cut back. We also listed 10 great free streaming services that rival Netflix, so you can continue to enjoy plenty of content while you’re hopefully spending as much time as possible at home.

If you took our advice then you undoubtedly checked out one of our favorite free streaming services, Tubi. It’s already packed with plenty of content, and now the service has announced 22 new movies headed to Tubi next month.

Before we get to August’s additions, there’s some more good news from Tubi about additions to its free content catalog that are already available now. Netflix recently rebooted Unsolved Mysteries and the show got a ton of buzz following its release. Well, if you enjoyed that or if you’re just a fan of real-life crime shows, the original Unsolved Mysteries series is now available to stream on Tubi. That’s right, all 20 seasons are available for free right now:

With that out of the way, it’s time to check out Tubi’s August 2020 additions. There are definitely some fan-favorites on the list, and you’ll also find a few lesser-known gems like Reign Over Me. The movie stars Adam Sandler in a rare dramatic role, and it’s about one man’s struggles in the aftermath of 9/11 after losing his family in the attacks on New York City. That and 21 more new titles headed to Tubi next month can be seen below.