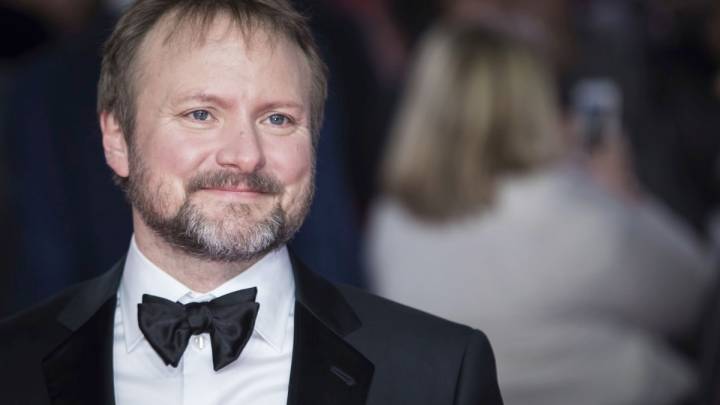 However you might have felt after watching The Last Jedi, its director has given fans of the galaxy far, far away a juicy update, via, of all things, a one-word tweet. With a “Yup” and a fist-bump emoji, Rian Johnson confirmed that he’s still working on a new Star Wars film trilogy that will be disconnected from the chronicles of Skywalker & Co.

The director’s confirmation, among other things, knocked down a rumor that had begun to spread online that Disney would be cutting him loose from getting behind the camera for more Star Wars movies after the intensely split fan reaction to The Last Jedi, which has ardent supporters and passionate critics.

According to MovieWeb, whatever Rian is working on, though, is still kind of a mystery at this point. “It will take place outside of the Skywalker storyline and it will explore new places and new characters within the universe, according to Johnson. As for specifics, there has not been any new information reported about the project, which is why the rumors of a shutdown spread so quickly. Lucasfilm and Disney have reportedly canceled the planned Obi-Wan and Boba Fett spin-off movies due to the failure of Solo: A Star Wars Story at the box office, and many have lumped Johnson’s trilogy in there as well.”

Other reports have noted that the studio green-lit Johnson’s plan for a new series of films even without having a solid story firmly in place. And then came the divided reactions to The Last Jedi and the even less well-received Solo after that. The latter, in fact, bears the dubious honor of become the first installment in the franchise to lose money at the box office.

Perhaps whatever Rian is cooking up can be an opportunity to reset the whole thing. To not be encumbered by everything that came before, a chance to take us to new places and introduce us to new characters and maybe rekindle that magic we all felt when we experienced this universe for the first time. Hopefully, the Force will be with us.