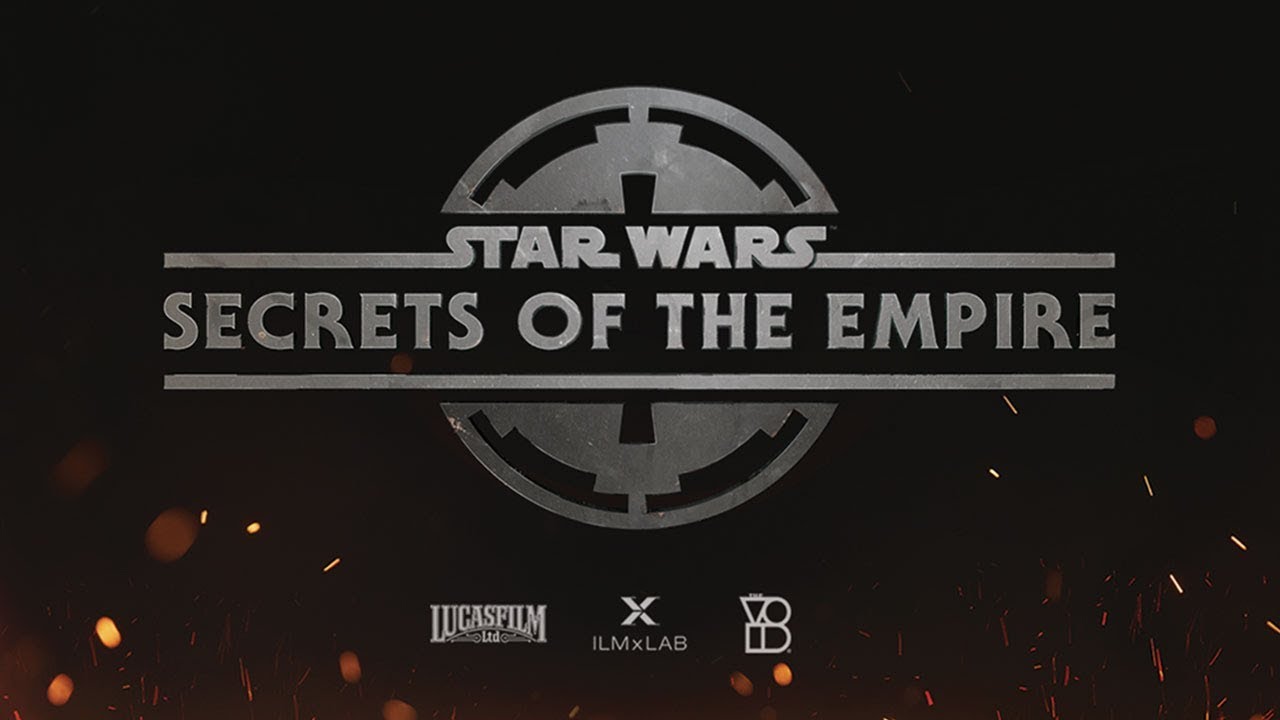 Just two days after debuting a new teaser trailer for Star Wars: The Last Jedi during Monday Night Football, has shared yet another trailer — this one for the upcoming Secrets of the Empire immersive VR experience coming to Springs in Orlando, Florida and Downtown in Anaheim, California this winter.

This “hyper-reality experience” from Lucasfilm, ILMxLAB and The Void will allow up to four park visitors to disguise themselves as stormtroopers, do battle and solve puzzles, all within a virtual reality realm.

Secrets of the Empire won’t be available at World or Disneyland until the end of the year or early next year, depending on the park, but you can get a sneak peek at what the experience will look like in the video below:

“Under the orders of the budding rebellion, your team will travel to the molten planet of Mustafar. Your mission is to recover Imperial intelligence vital to the rebellion’s survival. Alongside the pragmatic droid K-2S0, your team must navigate through an enemy facility walking into danger at every turn. Disguised as stormtroopers, grab your blaster, solve puzzles, and fight giant lava monsters in an effort to fulfill your team’s orders.”

Finally, if you had already planned to taking a trek out to one of the theme parks this winter (or you’re lucky enough to live near one), you can buy tickets for Secrets of the Empire today at TheVoid.com. And while you’re on their site, you can see more of what they do to get an even better idea of what the Star Wars experience will be like.