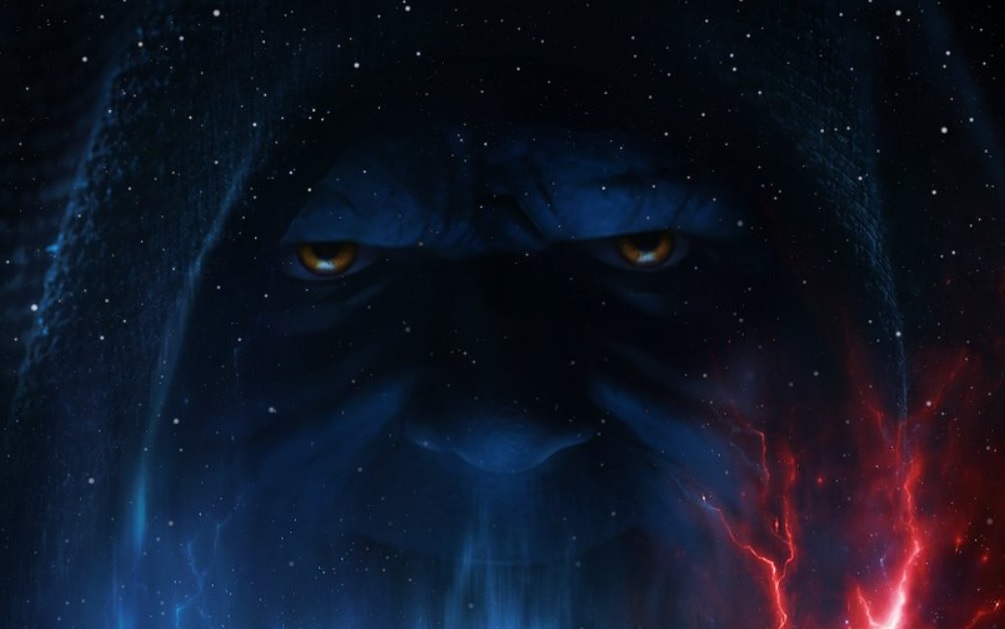 Although Star Wars: The Rise of Skywalker had its fair share of issues, the one that seemed to stand out to just about everyone who saw the movie was the inclusion of Emperor Palpatine. Him being in the movie wasn’t the problem, but rather the fact that he returned out of nowhere without any explanation whatsoever. The last we saw of him, he was falling into a pit in the center of the Death Star, which subsequently exploded.

All we get regarding Palpatine’s story between Return of the Jedi and this movie are a few lines in the opening crawl and a few lines of dialogue near the beginning of The Rise of Skywalker. But, as Episode IX editor Maryann Brandon revealed in a recent interview with The Huffington Post, that wasn’t always the case.

“It was kind of a delicate balance and went back and forth a lot about how much we wanted to reveal,” said Brandon. “Some scenes changed quite a bit, the way that we wanted to present it to the audience. In the end, we ended up showing a lot less of it than we started with.” In earlier versions of the movie, there was “a little more information about it, what was keeping [Palpatine] alive,” but, Brandon said, “it seemed to go off topic.”

She continued, “There was so much information in the film and so many characters that we wanted to have an audience concentrate on. I think we felt we didn’t want to clutter the film up with things you didn’t need to know.”

This is one of several interesting revelations Brandon shares in the interview, but on one hand, especially from her point of view, I totally get where she’s coming from. The movie already moves at a breakneck pace, rarely giving any scenes or characters even a second to breathe, so trying to stuff in a believable backstory for Palpatine while keeping everything that was necessary for the story might have been a fool’s errand. Furthermore, as chaotic and nonsensical as the story of this entire trilogy has been, I’m not sure it would have helped.