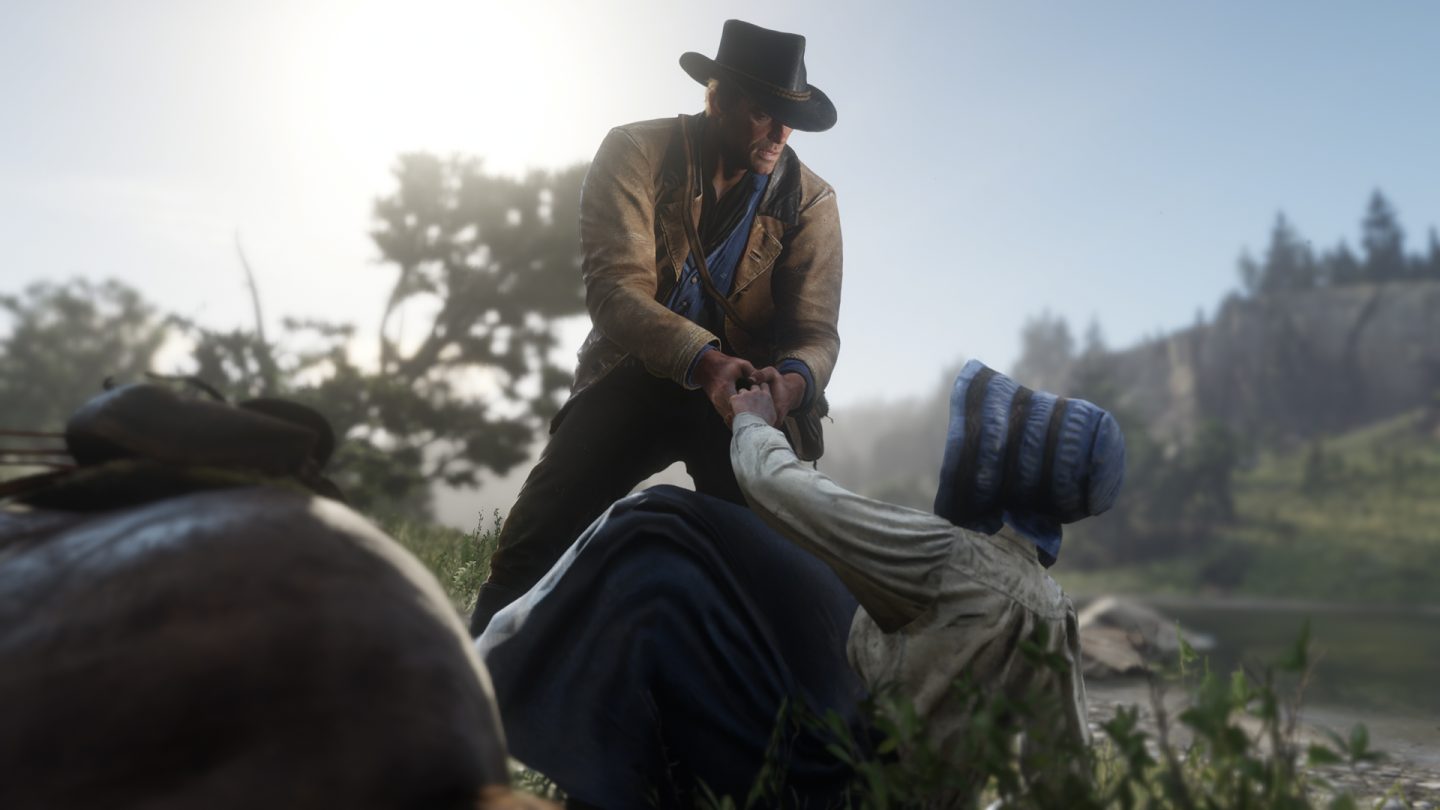 One of the most anticipated video game releases of the year is finally here, and it’s actually a free add-on for a game that came out last month. On Monday, Rockstar Games confirmed that Red Dead Online — the free online mode for the recently released Red Dead Redemption 2 — will begin rolling out this week.

According to Variety, those who purchased the Ultimate Edition of Red Dead Redemption 2 will be the first to access the beta on Tuesday, November 27th. Anyone who plays the game on November 26th will get access on Wednesday, those who played between October 26th and October 29th will be able to jump in on Thursday, and finally, everyone with a copy of the game will have a chance to join the Red Dead Online beta on Friday.

As Rockstar announced before the game launched, Red Dead Online (which will go live on Tuesday at 8:30 AM ET) will be free for everyone who owns a copy of the game on PS4 or Xbox One. Once the beta lands, it will be available indefinitely going forward (save for downtime when Rockstar needs to fix something or add new features).

“The launch of the Red Dead Online Beta is the first step in what will be a continually expanding and dynamic world, and the beta period will allow us to deal with the inevitable turbulence of launching any online experience of this size and scale,” Rockstar Games said in regards to the launch of the beta. “During this process, we will be looking to our dedicated and amazing community to help us report and fix problems, share ideas, and assist in shaping the future of the full Online experience. As with all of our releases, we will strive to make the launch of Red Dead Online the best it can possibly be, and we ask that the community share that spirit with us over the next weeks and months.”

While we won’t know exactly what Red Dead Online looks like until it launches tomorrow, it stands to reason that it will follow a similar road to that of Grand Theft Auto Online, which featured the same massive game world as Grand Theft Auto V, but with new modes, features, and narrative threads to follow.