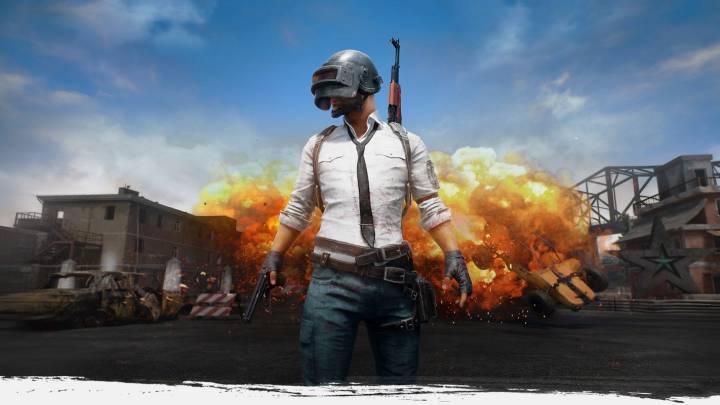 Microsoft shelled out last year to ensure PlayerUnknown’s Battlegrounds (PUBG) would be an Xbox One console exclusive for a limited amount of time, but it looks like that window may soon be closing. On Wednesday, Eurogamer spotted what appears to be an official rating for a PS4 version of PUBG on the Korean Game Rating Board, possibly spoiling an upcoming announcement that the game will be migrating from the Xbox One.

While PUBG has been an Xbox One console exclusive for over a year now, it was part of the Game Preview program for unfinished games until it launched at the beginning of September. Sony doesn’t have an early access program, so if it does arrive on other consoles soon, PS4 owners will presumably get the full game up front.

The rating doesn’t provide any hints as to when exactly we can expect to see PUBG on PS4, but it’s worth noting that another leak sprung from the Korean Game Rating Board back in June. Thanks to that leak, we learned that Fortnite would come to Switch, and Nintendo confirmed (and launched) the game at E3 2018 about two weeks after it was discovered. There’s no telling if PUBG is on the same timeline, but it would be a nice holiday surprise.

Fans of battle royale games should also keep in mind that unlike Fortnite, PUBG is a premium title, running $29.99 on both Steam and the Xbox Store. Providing the game really is coming to PS4, it should cost around the same. We’ll be keeping our eyes out for an official announcement in the coming days and weeks.