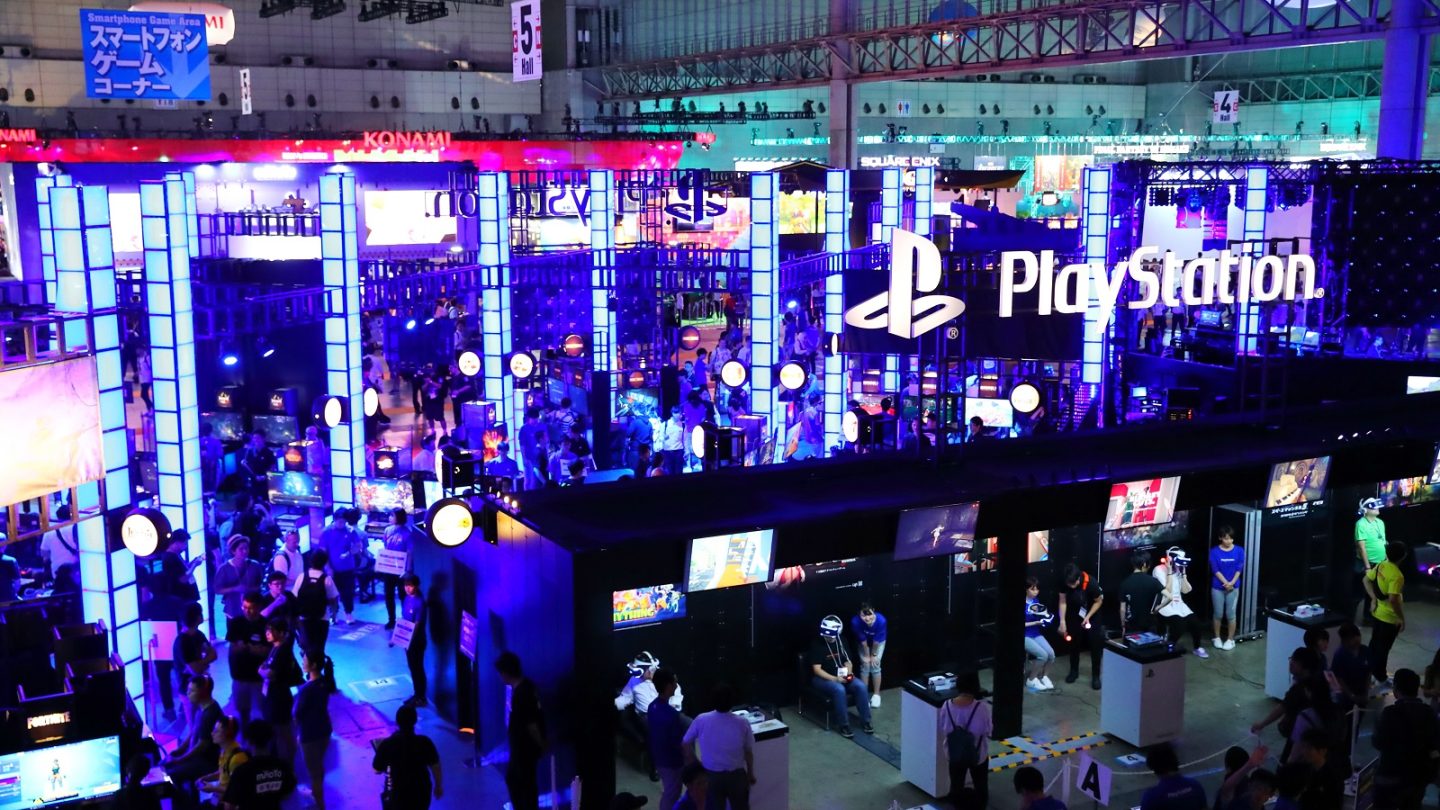 This has been a rough week for gaming fans excited about the next generation of home consoles. Not only did the seven-year anniversary of the PlayStation 4 reveal event come and go without a peep about the PS5, but Sony also announced that it would be pulling out of both PAX East and the 2020 Game Developers Conference due to concerns about the coronavirus outbreak. We have no idea whether this will affect the long-awaited reveal of the console or not, but we do know that we shouldn’t expect to hear any official news from either of those events.

Sony had also previously stated that it would be skipping E3 for the second year in a row, but it sounds like we might finally have confirmation of an event where both next-generation consoles will be on hand.

On Friday, as noted by Twinfinite, the CESA (Computer Entertainment Supplier’s Association), which organizes the Tokyo Game Show, shared a press release with the first details about the event. TGS 2020 will run from September 24th to September 27th, and according to the description, next-gen gaming will be the focus:

The theme of TGS2020 is “The Future Touches Gaming First.” Games are the most updated and accessible means to experience the emerging technologies that will unlock new possibilities for the future. With the theme of this year, the event expects to provide an opportunity for people to touch and play the latest games and immerse themselves in the feel of an exciting future that is just around the corner.

Featuring novel game consoles for the next generation, TGS2020 is sure to attract even more attention from around the world. The event will focus on the full-fledged launch of cloud gaming and its advanced gaming environment such as the start of 5G services for commercial use, and will boost the unprecedented gaming experience brought by new platforms. Moreover, TGS2020 will host the area where visitors can explore “new frontiers” of games through crossing over with education, fashion, arts and other industries.

As far as we know, the PS5 and the Xbox Series X are the only “game consoles for the next generation” coming out in 2020, and considering the press release specifically mentions multiple consoles, it’s fair to assume that both will have a role to play at TGS. Of course, we’d have been shocked if they hadn’t been fully revealed by September, with both set to launch this holiday season, but at least we know for sure now.