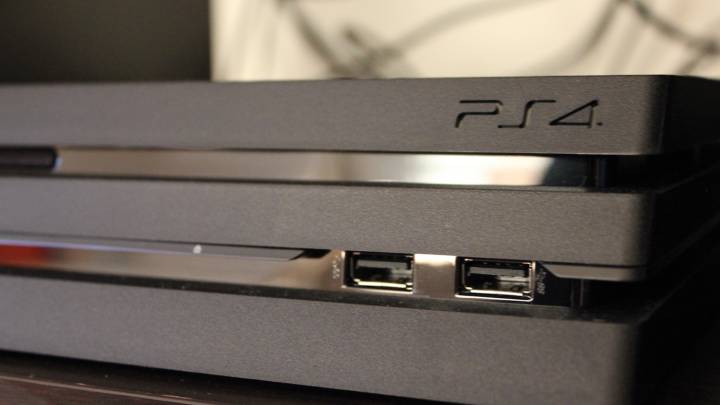 As we approach the five year anniversary of the PS4, it’s difficult not to think about the future of the brand. After all, the PS4 arrived nearly seven years to the day after the PS3, so it seems safe to assume that the PS5 is already deep in development at Sony HQ. This week, Sony Interactive Entertainment CEO John Kodera seemed to say as much when he revealed the PS4 is entering the final phase of its life cycle.

The Wall Street Journal’s Takashi Mochizuki shared Kodera’s statement on Twitter this morning, which he provided at the Sony IR Day 2018 event in Japan. Kodera shared the news in relation to Sony’s revenue, which he claims will be negatively affected by the drop off in unit sales. But PS Plus subscriptions should blunt the impact.

In addition to confirming that the PS4 will be replaced by a successor in the near future, Kodera also told analysts and investors at Sony IR Day that March 2021 will be when PlayStation will begin looking toward the future. It’s unclear if we should expect to see signs of the PS5 by 2021, but that would mark eight years since the PS4’s launch.

Beyond the potential future hardware, Kodera also talked about software. According to Kodera, PlayStation will continue to introduce new IPs (Horizon Zero Dawn, Knack), refresh old IPs (God of War, Shadow of the Colossus), and build franchises around properties that develop a sizable audience.

We still don’t know anything concrete about the follow-up to the PS4 (nor do we expect to learn anything at E3 2018 this year), but it sounds like we won’t be waiting too much longer, as the PS4 life cycle winds down.