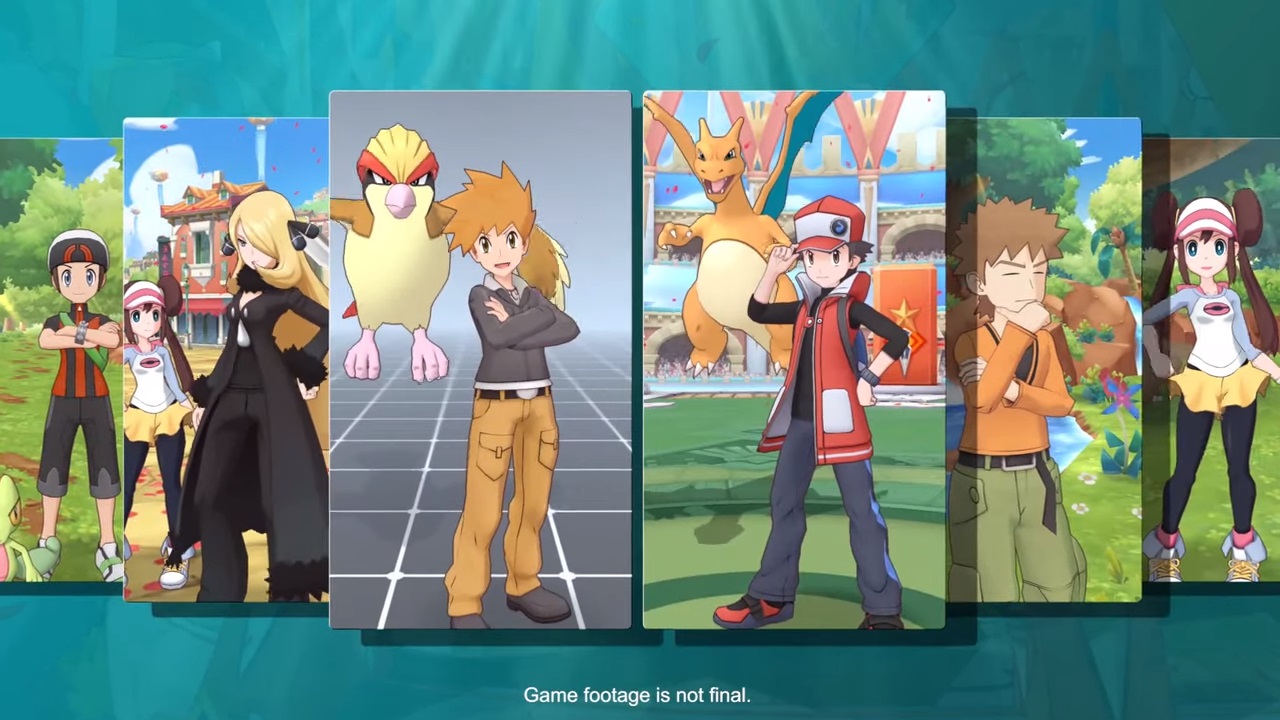 Pokemon Go is clearly the biggest and most recognizable Pokemon game on mobile, but it’s far from the only one. In fact, there are about half a dozen other official Pokemon titles on the App Store and Google Play, including Pokemon Shuffle, Pokemon Duel, and Pokemon Quest. But The Pokemon Company isn’t done yet.

On Friday morning, the company behind the beloved series revealed that Pokemon Masters — its next major mobile game — will launch this summer. Pokemon Masters was first announced last month during the company’s big 2019 press conference, but we weren’t given many details about how Masters would play. After Friday’s live stream, we have a much better idea of how Pokemon Masters differs from other mobile entries.

Following an extended animated trailer (which looks pretty spectacular), The Pokemon Company president and CEO Tsunekazu Ishihara explained that the idea for the game came from long-time series art director Ken Sugimori, who thought it would be fun to team up with other trainers rather than collect Pokemon for once.

Pokemon Masters is set on the artificial island of Pasio, where trainers only travel with a single Pokemon. These are called “sync pairs,” and as you meet new trainers (each pulled from previous Pokemon games), you can team up with them to take down opponents and collect badges on your adventure.

The other significant departure for Masters is the battle system. Rather than 1v1 or 2v2 turn-based battles, every fight pits three Pokemon against three other Pokemon, and they all take place in real time. In other words, you can use the moves of your Pokemon as soon as they are available. There are also powerful “sync moves” that can be used during battle, and the trainers themselves can get involved with support abilities like healing their Pokemon.

Pokemon Masters launches this summer on iOS and Android.