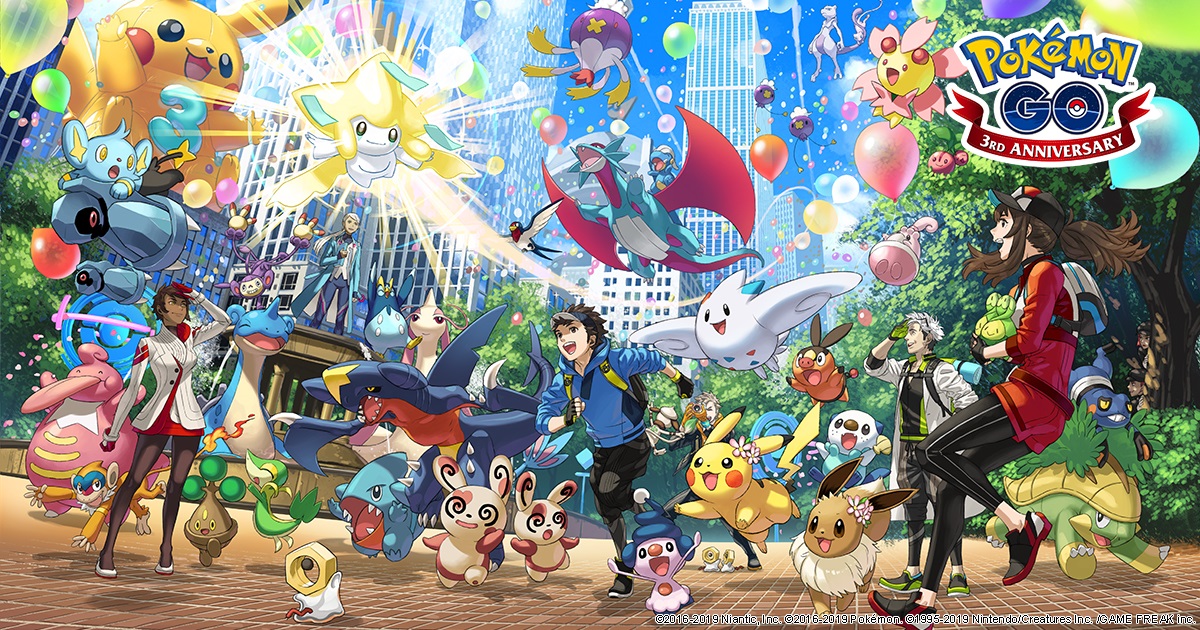 One of the knocks on Pokemon Go when it launched, and one of the reasons many players lost interest, was its lack of traditional gameplay elements. There simply wasn’t much to do in terms of actual interaction outside of swiping on the screen to throw a Poke Ball or tapping on the screen to battle Pokemon in an opposing gym.

Developer Niantic has made significant strides on that front in the years since the game arrived by revamping gyms, introducing trading, and allowing trainers to battle each other directly, but an update rolling out to iOS and Android this week might be the most substantial the game has seen in its three-year history.

On Monday evening, the Niantic Support Twitter shared a video showcasing two of the features that will be included in the Pokemon Go update. The first is an updated appraisal system which, at long last, lets trainers find out exactly how powerful their Pokemon are without having to decipher vague messages from their team leaders. The other is a new minigame that trainers have to play in order to execute a Charged Attack in battle:

Trainers, two feature revamps are coming to Pokémon GO! We are rolling out an updated appraisal system to give you more detailed information on your Pokémon's stats, and will soon be updating the Charged Attack mechanic in Trainer Battles. Watch for a preview! pic.twitter.com/0MaIjrxx8f

In addition to these huge overhauls of two of the game’s classic systems, the official patch notes for the update (via Pokemon Go Hub) reveal that trainers will begin to encounter Team GO Rocket Grunts in-game. These NPCs will leave behind Shadow Pokemon when they are defeated, which trainers will have a chance to catch.

It’s unclear exactly how this system will work, but all of the mainline Pokemon games revolve around players battling the wide assortment of characters they encounter on their journey. The addition of Team Rocket could bring a whole new dimension to a game that was once little more than a Pokemon catching simulator.

Niantic has yet to announce a release date for the update or share any official information about it, but if you’re so inclined, you can grab the APK for your Android device over at APKMirror right now.