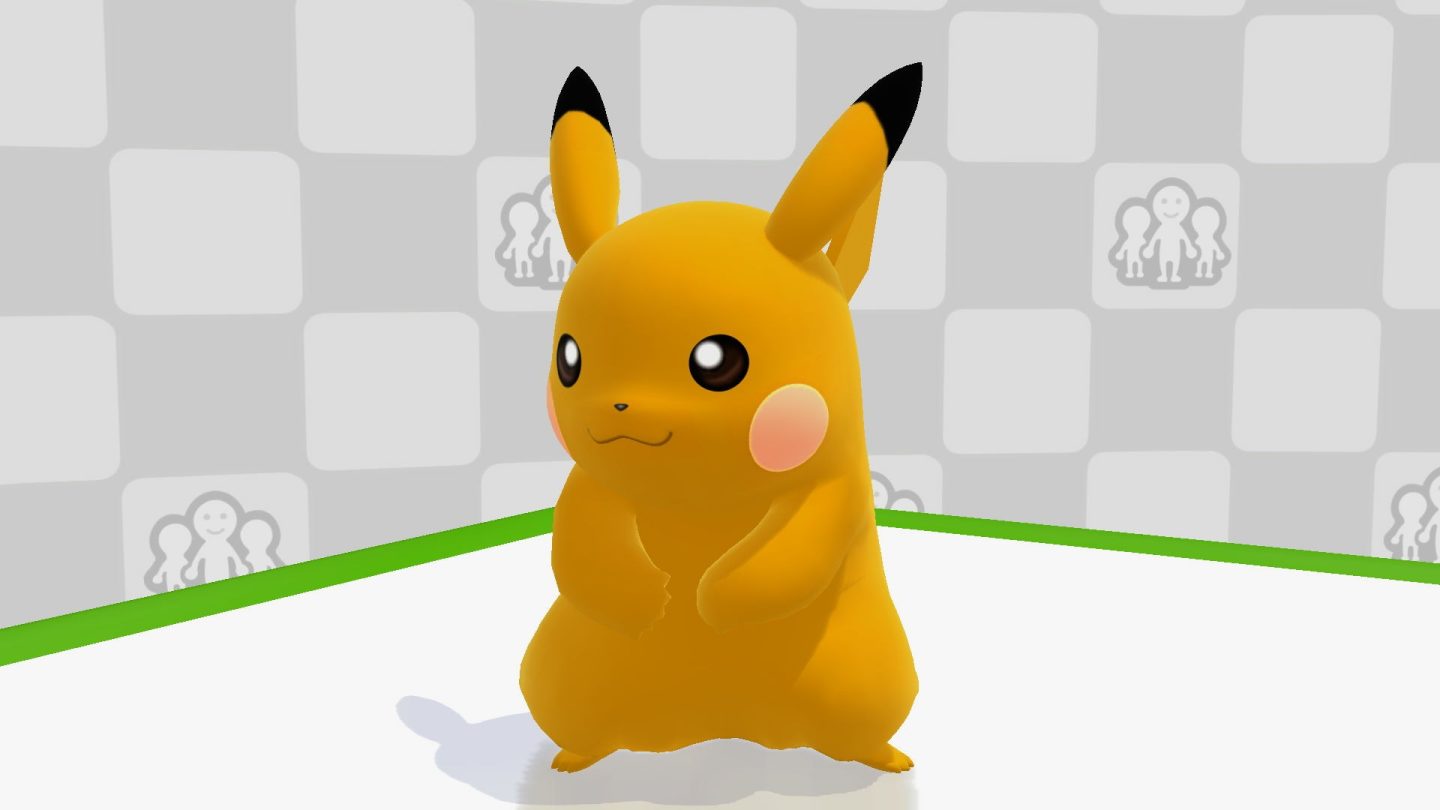 Now that the long-awaited Pokemon Go Gym overhaul has been rolled out and Raid Battles have been opened up to everyone over level 20, trainers are anxiously awaiting the next big additions to the game. One will presumably occur next week during the game’s one-year anniversary celebration, but an email shared on Reddit this week seems to indicate that a new Pikachu variant is coming in August as well.

Reddit user legoturtle92 is a game designer planning to attend the ACM SIGGRAPH computer graphics conference at the end of July. On Tuesday, the user received an email about the event detailing some of the experiences that would take place, including one that stood out to Pokemon Go fans:

It just so happens that Niantic will be at the event as well, hosting a panel called “Evolution of AR in Pokémon GO.” Along with the panel, Niantic will apparently release a unleash a rare Pikachu variant into the wild during the conference. Although there is no indication of what this Pikachu will look like in the email, SlashGear received a tip earlier this week that it will be a Shiny Pikachu.

Providing the “rare Pikachu” in question really is Shiny Pikachu, it will be just the third Shiny Pokemon in the game, following Shiny Magikarp and Shiny Gyarados from earlier this year. It will also likely be extra difficult to find, so you might want to start saving up Poke Balls now just to be safe.