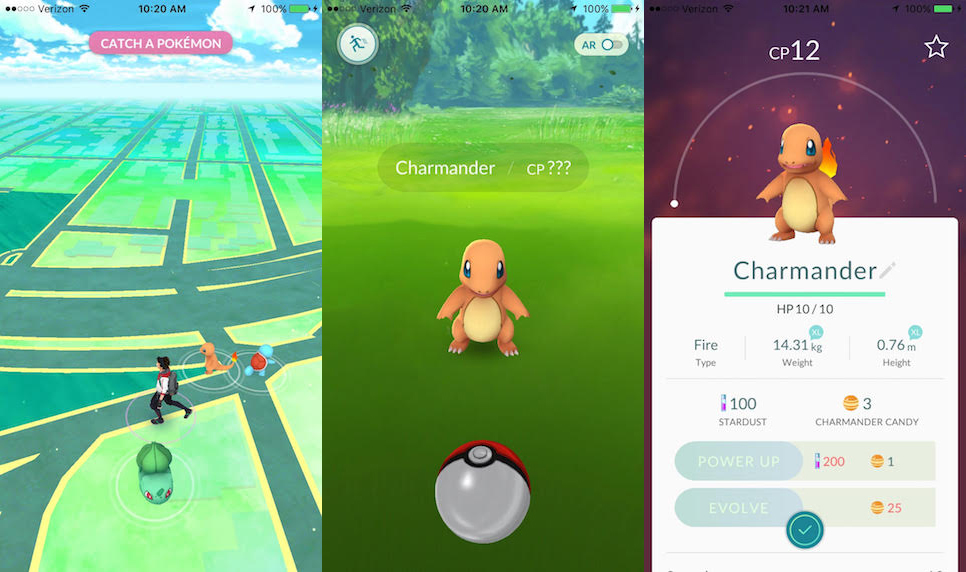 Pokemon Go is a free-to-play game. In the world of mobile gaming, this really means that it’s free for anyone to start playing, but increasingly difficult for those players to make progress in the later stages of the game without spending money. That said, Pokemon Go generally falls on the friendlier side of the spectrum, allowing players to wander the world without forcing them to wait for a countdown timer to refresh or forcing them to unlock new abilities to progress.

Where players really begin running into trouble is when they make it above a certain level, at which point they either have to spend a significant amount of money or an unthinkable amount of time to continue to level up.

As some dedicated players have shot past level 20, they have begun to find some troubling issues with the game’s ability to scale up. One of the first players to hit level 30 expressed his frustration on Reddit, explaining how little sense it made for a rare, ultra-powerful Pokemon (a 1600 CP Scyther) to provide the same amount of experience as a weakling (a 10 CP Pidgey).

This becomes especially frustrating for higher-level players who are far more likely to run into stronger Pokemon while out and about. Stronger Pokemon are harder to catch, requiring more Poke Balls than weaker creatures (which makes sense), but they provide the exact same amount of experience.

To some degree, this makes sense. There has to be some incentive to spend money in order for a free-to-play app to survive, but as Twitter user KlikCast details in a very impressive level experience curve chart, the math becomes laughable at a certain point. By his projections, it would take a year to get from level 38 to 39. Which, by the way, is completely insane.

Whether or not any of these concerns will be addressed remains to be seen, but it’s worth noting that a vast majority of players are likely far below level 30. Hopefully by the time a significant portion of the players reach these insurmountable heights, developer Niantic Labs will have released an update.