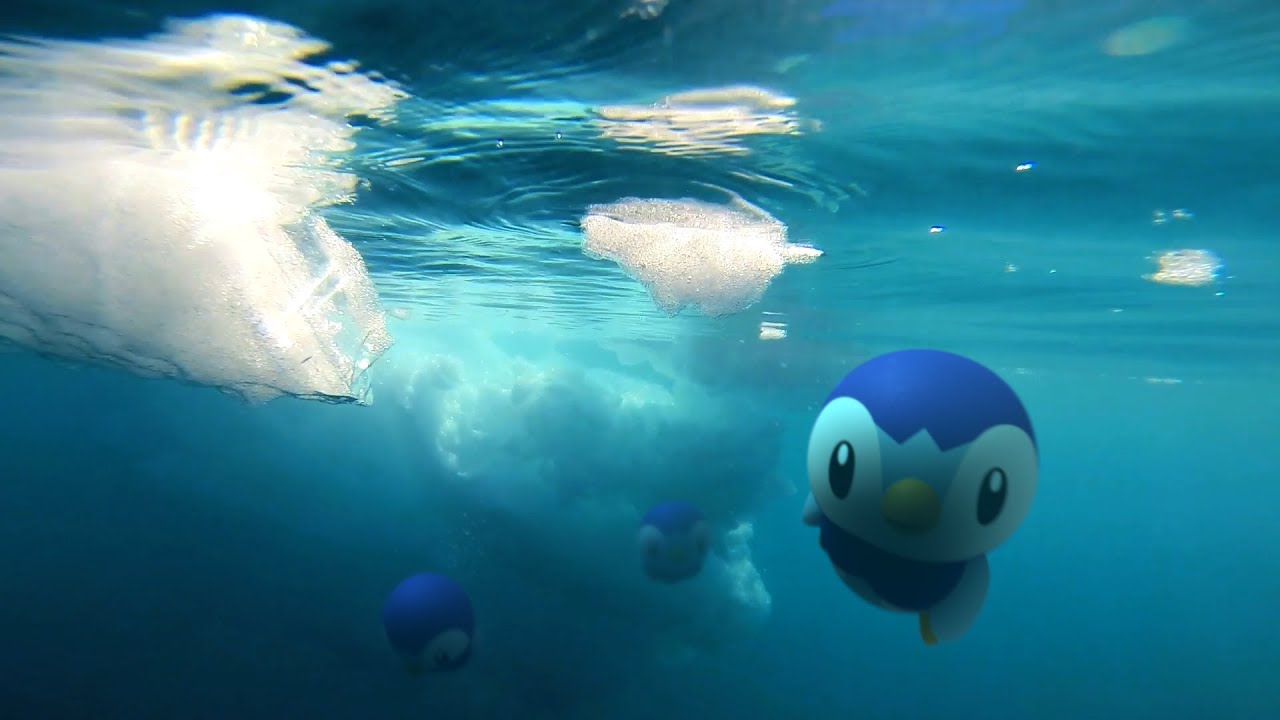 Niantic finally unleashed the next generation of Pokemon into Pokemon Go on Tuesday, and countless players are already scrambling to get their hands on all of the new creatures. As always, Niantic is rolling out the new Pokemon in waves, which means that only about 20 or so new Pokemon are appearing in-game so far. But they can’t all be found simply by spotting them in the wild, which is why we’ve put together a guide to help you out.

There’s a chance that not all of the first wave of Generation 4 Pokemon have been discovered yet, but this is a list of every Pokemon that has been seen in the wild, hatched from an egg, or encountered in a raid to date:

As you can probably tell from the chart, a majority of these Pokemon have evolutions, most notably the Diamond and Pearl starter Pokemon Turtwig, Chimchar, and Piplup. You can also get an idea of how likely you are to find a male or female version of the Pokemon, and where you can find them.

So far, only one new shiny Pokemon has been spotted as of the update: Shinx, a cute Electric-type. Furthermore, the only way to acquire Shinx is either by hatching one or by battling one in a low-level raid. If you manage to add a shiny Shinx to your collection, you can evolve it into a shiny Luxio and shiny Luxray.

Once again, we haven’t spent enough time with the update to definitively confirm this, but it appears that three of the Gen 4 Pokemon are region exclusives. Here are the regions where the Pokemon have been seen:

How to get Lucario

Lucario is one of the most popular Gen 4 Pokemon of them all, best known for playing a major role in the TV series. As such, it comes as no surprise that this Pokemon is a bit harder to obtain than the others. It appears that the only way to add a Lucario to your Pokedex is to first hatch a Riolu (it’s baby form) from a 10 km egg. That’s the only way anyone has managed to get a Riolu so far, so start stocking up on 10 km eggs now if you want one.