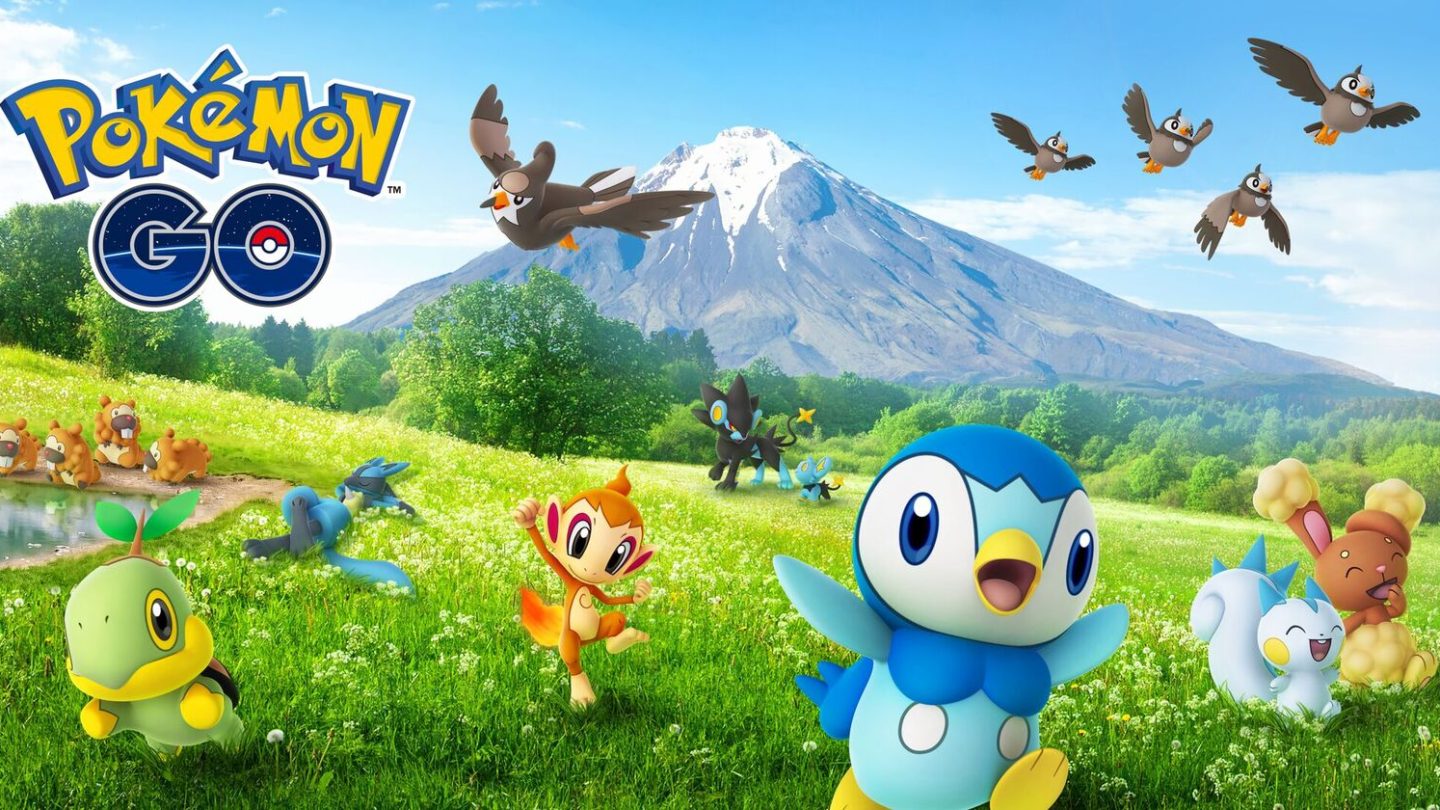 New Pokemon from the Sinnoh region are arriving in Pokemon Go starting today. A week after teasing the addition of Generation 4 Pokemon, Niantic released the first wave into the wild on Tuesday morning. Much like the launch of Gen 3 last December, Niantic says that the Gen 4 rollout will be staggered, with dozens more Pokemon set to make their way into the two-year-old mobile game in the coming weeks and months.

Niantic hasn’t offered many details about the rollout (which is typical of the developer) other than the fact that Gen 4 Pokemon can be found in the wild, will hatch from eggs, and can be battled in raids. More Pokemon, new features, and “expansions to existing features like Pokémon storage” are coming soon too.

As always, Pokemon Go trainers are going to have to discover all of the Pokemon that have been added to the game themselves, since Niantic never shares a full list of additions. So far, Redditors on The Silph Road have spotted up to twenty new monsters: Turtwig, Grotle, Torterra, Chimchar, Monferno, Infernape, Piplup, Prinplup, Empoleon, Starly, Staravia, Staraptor, Bidoof, Bibarel, Kricketot, Kricketune, Buneary, Lopunny, Chatot, and Carnivine.

It could be a hours or days before we know if those were the only Gen 4 Pokemon added on Tuesday, but it’s a substantial number of monsters for any Pokemon Go players anxious to complete their Pokedex. And there’s a decent chance that some haven’t been discovered yet, so if you want to be one of the first to see what the Sinnoh region has to offer, jump back into the world of Pokemon Go today and start catching.