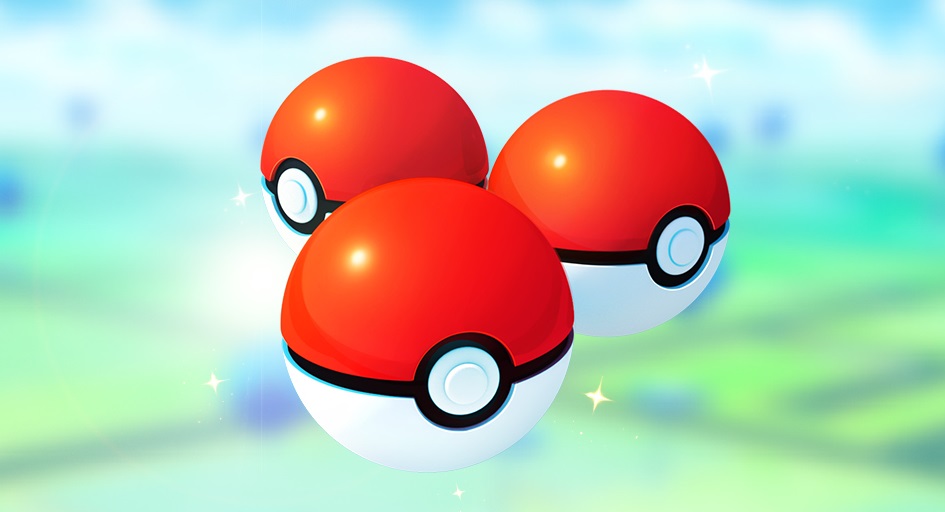 There are obviously more pressing concerns right now than catching Pokemon on our phones, but as we all settle into our new quarantine realities for the next several weeks or even months, any distraction is a welcome one. That’s why we thought it would be a good idea to see how Pokemon Go developer Niantic is tweaking its game to account for the fact that no one is going outside and walking around for the foreseeable future.

Reports about Niantic “prioritizing updates to Pokemon Go features and experiences that can be enjoyed in individual settings” began popping up earlier this month, and on Monday, the developer revealed some of the changes that are being made to make the game easier to play from the comfort of your home.

According to the official Pokemon Go website, these changes are being made to the game until further notice:

In addition to all the changes listed above, Niantic increased the number of habitats on the map so that monsters are more likely to spawn close by so that trainers don’t have to travel to find them, boosted incense to last an hour, made eggs hatch twice as fast, and upgraded PokeStops so that they drop gifts more often.

Pokemon Go might not be as popular now as it was in the summer of 2016 when it first launched, but there are plenty of people all over the world who still log on every day to catch Pokemon, take control of gyms, and join their friends to battle in raids. It’s nice to know that they won’t have to put themselves at risk to keep playing.