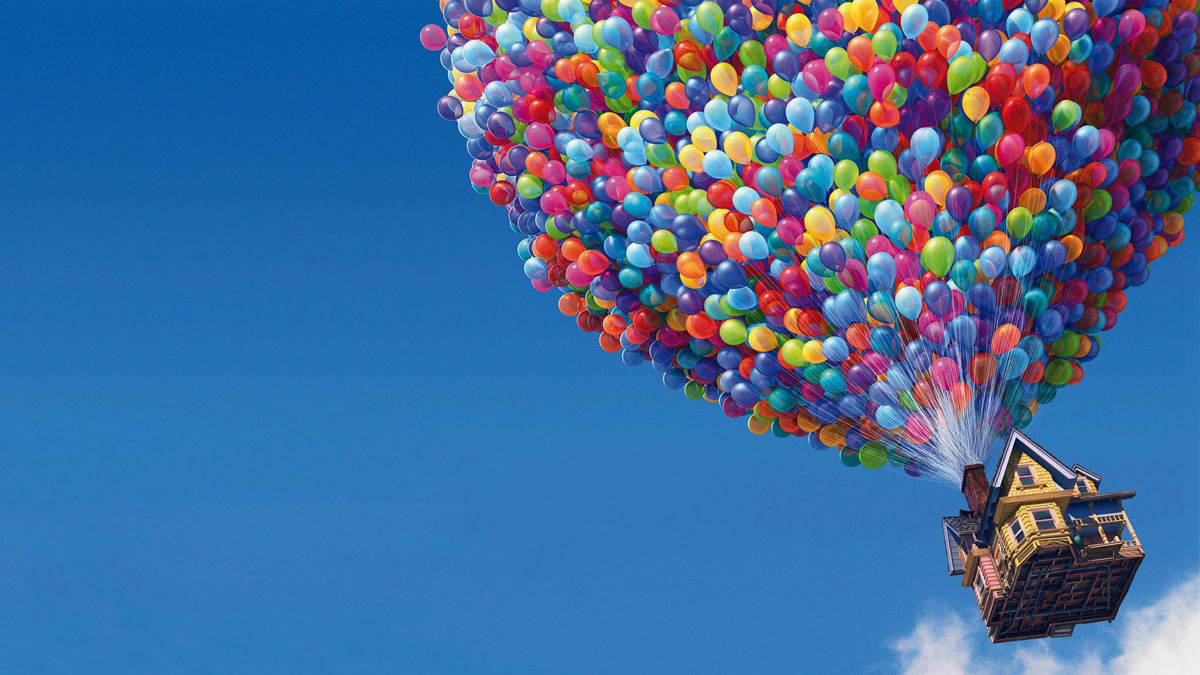 For a period of time, there was Pixar and there was everyone else. Everything Pixar touched turned to gold and the studio’s films were consistently a cut above the rest. We’re not talking “a little better” here, we’re talking night and day. From Toy Story and Monsters, Inc. to Finding Nemo and The Incredibles, Pixar was a force to be reckoned with. Now, that’s not to say the quality of films that have come out of Pixar in more recent years has fallen. Quite the contrary, in fact. Other studios have definitely caught up though, and the entire animated film business has been made better as a result of the game-changing movies Pixar released in the early days beginning with Toy Story’s release in 1995.

With Pixar’s latest film Finding Dory premiering in theaters on Friday, Burger Fiction put together a supercut of every Pixar movie to celebrate, including feature films and shorts. Get ready for some serious nostalgia.

DON’T MISS: Video shows us 50 new features that are hidden in iOS 10

The supercut spans from 1984’s The Adventures of Andre and Wally B and runs all the way through to Dory. To refresh your memory, here’s a list of the Pixar roster of feature-length films:

Now THAT is a roster. The full supercut is embedded below and it runs just over 14 minutes long.