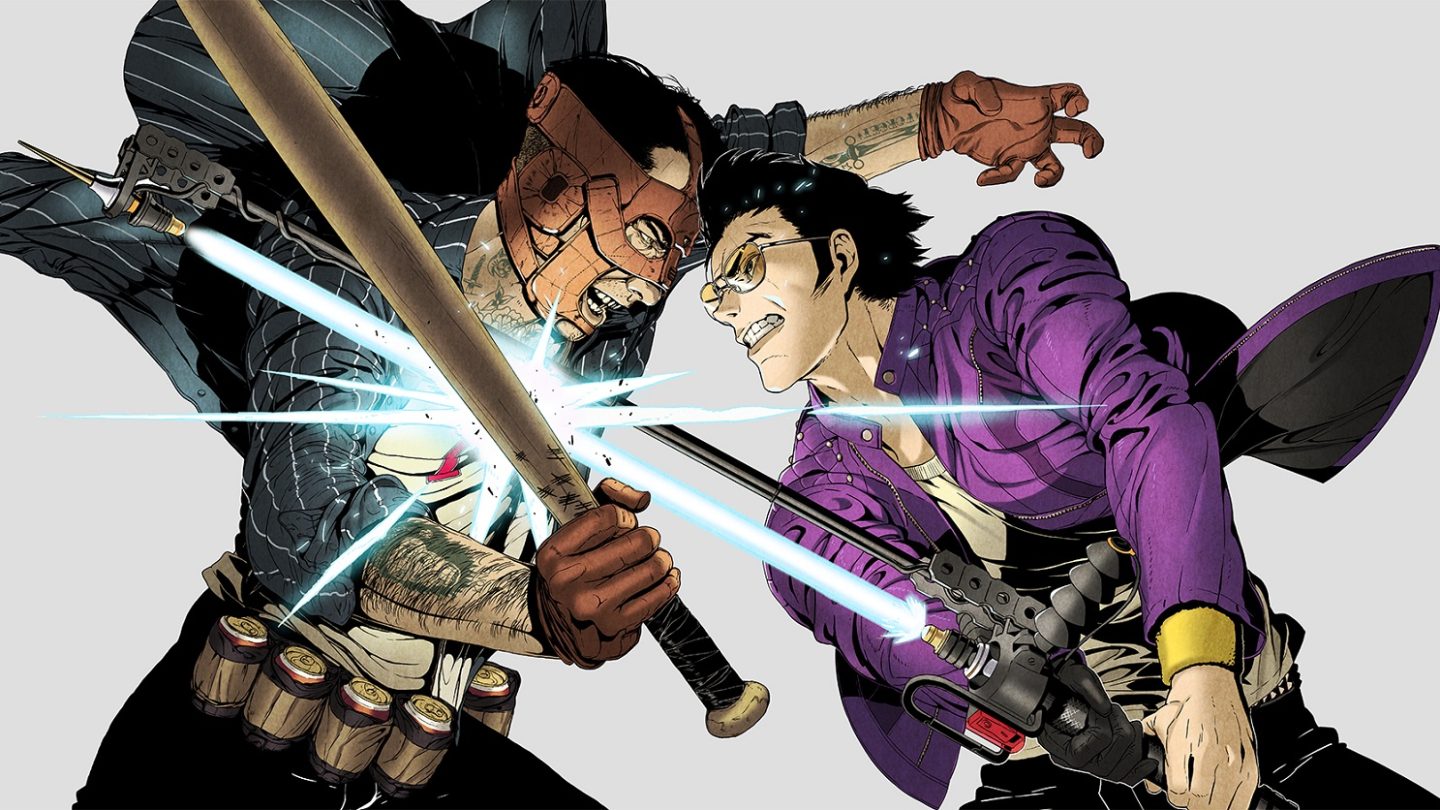 Of all the games Nintendo unveiled during the Nindies Summer Showcase on Wednesday, none received quite as much attention as Travis Strikes Again, a new game set in the No More Heroes universe. There’s still plenty that we don’t know about the long-awaited follow-up to No More Heroes 2: Desperate Struggle, but the important thing is that director Suda51 and his team at Grasshopper Manufacture are back behind the wheel.

According to a press release from Nintendo, Travis Strikes Again: No More Heroes takes place seven years after the events of the original game, thrusting protagonist Travis Touchdown into a new challenge as he is sucked into a “phantom game console” and forced to complete six games and defeat their bosses. Nintendo refers to the game as an indie collaboration, but other than the cameo from Hotline Miami in the trailer, we’re not sure what that implies. Unfortunately, we’re going to have to wait until 2018 to actually play the game.

No More Heroes was one of the most bizarre and unique games ever released for the Wii, and it’s great to see Suda51 reviving the series as its 10th anniversary approaches. We can’t tell if it’s a traditional No More Heroes game, but as one of the many Wii owners who fell in love with the first two, I’ll take any excuse to jump back into this world, especially with Suda51 in the director’s chair. This will actually be the first game he has directed since the original No More Heroes, which is reason enough to get excited about Travis Strikes Again.