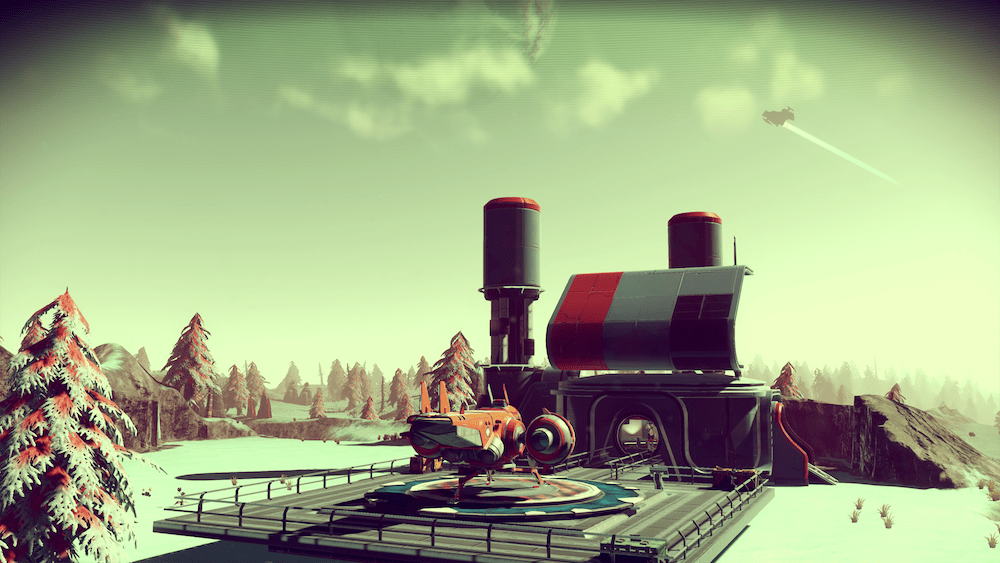 All the hype in the world couldn’t save No Man’s Sky from the inevitable backlash. In fact, the hype is exactly why many gamers are disappointed in the final product — a game that somehow manages to become repetitive despite the fact that it offers a nearly limitless universe with 18 quintillion planets to explore.

Thankfully, the developers aren’t done with it yet.

Ever since launch, developer Hello Games has been pumping out patches at a fairly rapid pace. Regardless of whether players liked the game or not, there were some major bugs and glitches that needed fixing, which is why Hello Games has hired a community management team and released four patches a piece for both PC and PS4 since the game launched on August 9th.

The game is now significantly more stable than it was a month ago, but despite the fact that the latest patch has fixed 90% of the crash issues, Hello Games isn’t going to stop working on No Man’s Sky any time soon.

“What matters now, as always, is what we do rather than what we say,” said the dev team in a recent blog post. “We’re developers, and our focus is first on resolving any issues people have with the game as it is, then on future free updates which will improve, expand and build on the No Man’s Sky universe.”

Managing director Sean Murray said in a post regarding the launch day patch that the ability to build bases and own giant space freighters would be coming soon, so once the bugs are all patched, the new features can begin rolling in.