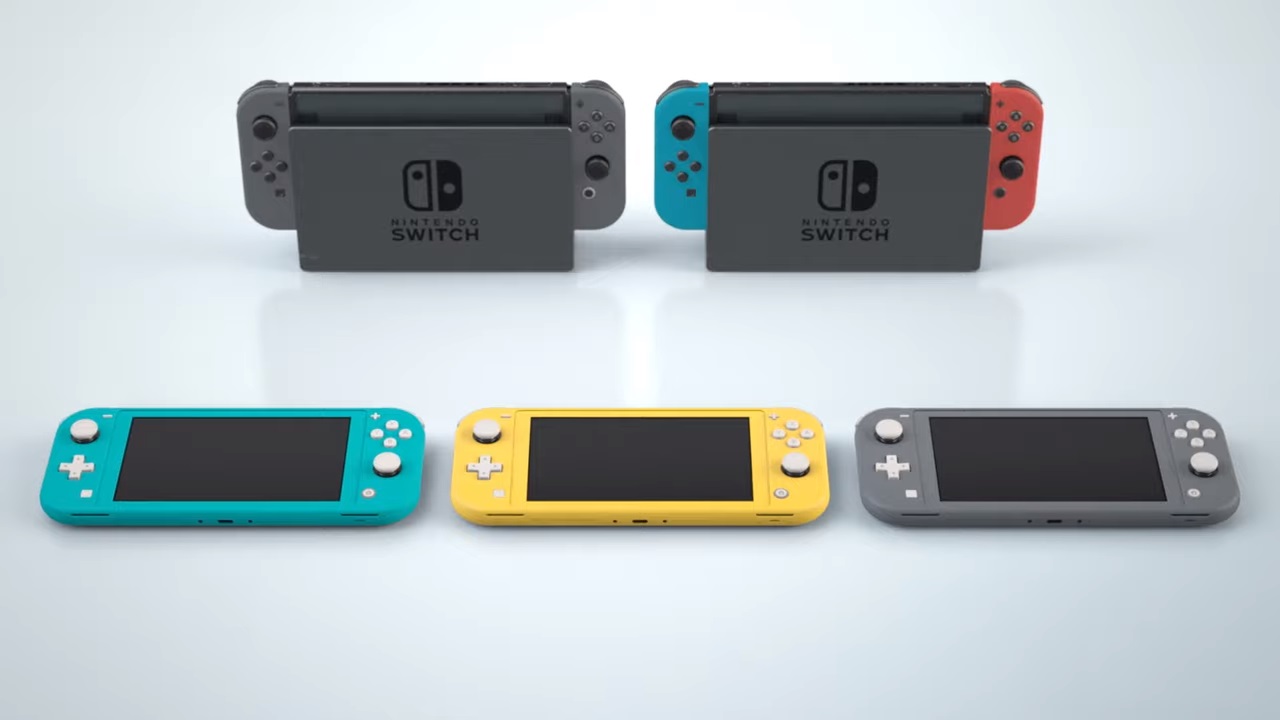 Following the disaster that was the Wii U, Nintendo needed the Switch to be a success. And it was. The console has revitalized the company’s image, and it should have a much longer shelf life than that of the Wii U. But the hardware, while unique, isn’t perfect, as anyone who has ever experienced “Joy-Con drift” can tell you.

Switch owners have been experiencing issues with Joy-Con controllers for years, but the phenomenon of inputs being detected by the console even when the joystick wasn’t being touched became such an epidemic that Nintendo began offering to repair drifting Joy-Con controllers free of charge. And now it seems that the same issue is affecting some Switch Lite models, even though the controllers aren’t removable.

Nintendo released the Switch Lite on Friday, September 20th, and reviews have been overwhelmingly positive. If you rarely play your Switch connected to your TV, the Switch Lite — which has built-in controllers and lacks the ability to output video — seems like a no-brainer. But at least one early adopter made a troubling discovery:

As you can see in the video above, even after YouTuber Alexis Javier releases the joystick, the camera continues to pan across the scene, as if he was still touching it. We don’t want to jump to conclusions, as Javier’s Switch Lite may be a rare faulty model or might have been damaged after purchase. Nevertheless, if more videos like this one begin to surface, it will be clear that Nintendo didn’t fix the hardware for the Switch Lite.

Providing this is a legitimate example of Joy-Con drift, it presents a major problem for Nintendo. While anyone can send in their Joy-Con controllers and play with another set or a Pro Controller while waiting for repairs, the controller on the Switch Lite is part of the console itself. If you want the issue fixed, you’ll have to send in your entire Switch Lite and potentially wait a few weeks for Nintendo to complete the repair and ship it back.

Hopefully Nintendo will address this sooner rather than later, because it could be a big deal.