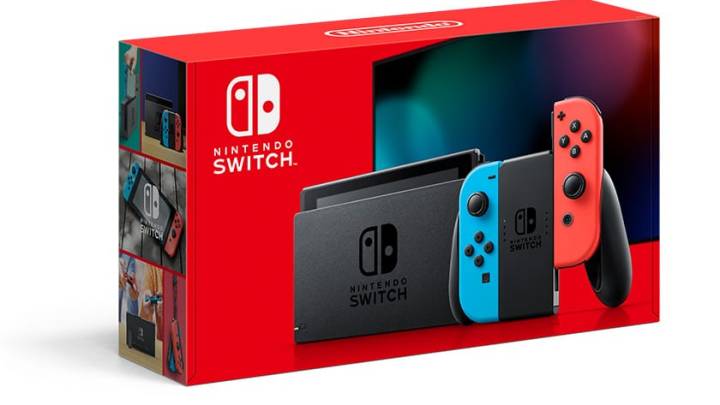 For most Nintendo Switch owners, if there was one thing they could change about the console, it would probably be the battery life. The standard Switch model could only last 2.5 to 6.5 hours on a single charge, but the updated model that Nintendo unveiled in July improves upon that number significantly. If you buy a Switch with model number HAC-001(-01), you can expect 4.5 to 9 hours of battery life before having to plug the console back in.

As the console started to make its way on to store shelves around the world last week, reports arose claiming that Nintendo would exchange any original Switch models purchased after July 17th for a free, updated Switch with better battery life. Polygon even called Nintendo’s customer service line to verify the details of the claims, but just days later, The Verge reports that there isn’t and never was any official exchange program.

Here’s what a Nintendo spokesperson had to say to The Verge regarding the rumored program:

We do not have a Nintendo Switch exchange program. We always want players to enjoy their Nintendo Switch systems, and if anything ever gets in the way of that, we encourage them to visit http://support.nintendo.com for support, or to contact our consumer support team.

The entire situation is rather confusing, but if you recently purchased an original Nintendo Switch and planned to take advantage of this program, it sounds like you’re probably out of luck. That said, it’s entirely possible that some people were able to exchange their consoles by talking to customer service, so it may be worth at least calling.

In addition to the updated standard Switch model, Nintendo is also launching a portable-only Nintendo Switch Lite on September 20th. While the standard model (with or without improved battery life) still retails for $299, the Switch Lite will cost $199, but can’t connect to your television like the launch model.