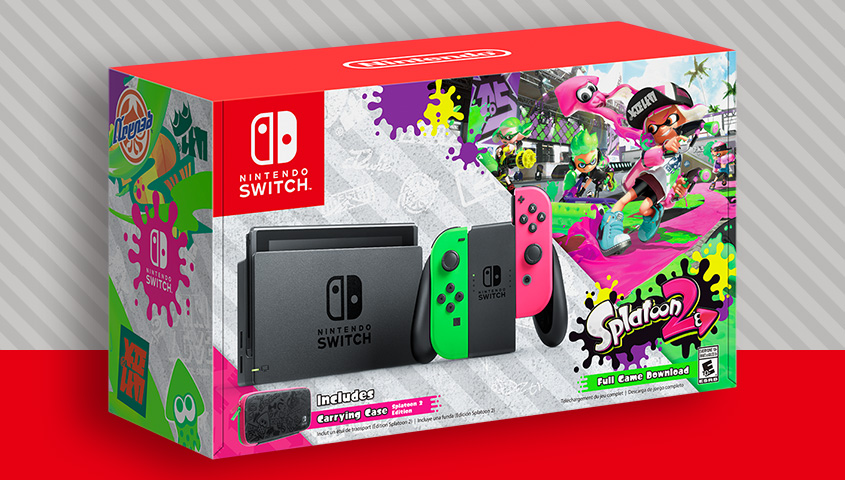 When Nintendo first showed off the Switch in a YouTube video at the end of 2016, gamers and developers alike were understandably cynical about its potential. After all, the Wii U looked intriguing at launch, but within months, sales had begun to crater and the release schedule slowed to a crawl. But the Switch was more than just the Wii U 2.0. It was a brilliant hybridization of the best of the home console and portable gaming. And it was massively successful.

Of course, it’s going to take more than one year to deem the Switch a success, which is why the new survey from the Game Developers Conference (GDC) is so promising. Having polled nearly 4,000 game developers, the GDC learned that 12% of them are currently developing games for the Switch. That’s up from a paltry 3% last year.

The Wii U’s biggest problem was its lack of third-party support. No one wanted to make games for the Wii U because they didn’t think their games would sell on the Wii U. That hasn’t been an issue for Switch developers though, as 23% say that their games sell as well on the Switch as on other consoles, and 28% say they actually sell better. Keep in mind that the Switch hasn’t even been on store shelves for a year yet.

I can’t count the number of times I have seen someone on Twitter talk about how excited they are for a game, saying it will be “perfect for Switch.” Whether or not that enthusiasm will hold up in the coming years remains to be seen, but developers can sense the excitement (and many are excited about the console themselves). As long as gamers are clamoring for Switch games, developers will continue to flock to the console, as we saw in 2017.