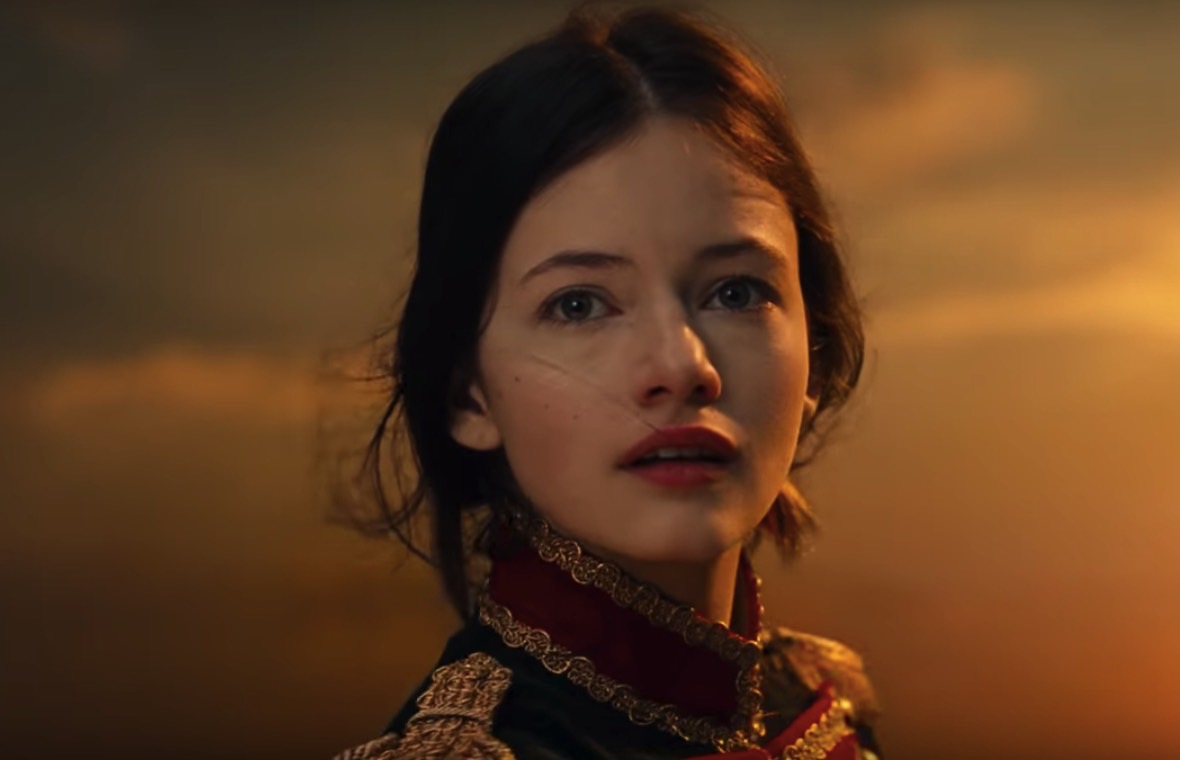 If there’s one new movie that stands out this week, it’s Spike Lee’s BlackkKlansman, the story of an African-American police officer who infiltrated the KKK. And it’s based on a real story too. Horror fans, meanwhile, can always go for Slender Man, also opening this week, or, if you like shark-based horror, The Meg is for you.

But don’t expect any of these movies to dethrone Mission: Impossible – Fallout or Christopher Robin.

I don’t exactly know what to make of this Slaughterhouse Rulez horror, but I do know I want to buy it. Because it’s a British horror film, starring Simon Pegg and Michael Sheen. And yes, bad things happen, but in a very British type of way. Expect this horror story in theaters this Halloween.

In S.M.A.R.T CHASE we have what appears to be an Orlando Bloom in China kind of action film. Well, okay! The film launches on August 31st when it will also be available online.

The After Party is a Netflix comedy about a rapper, who’s only chance of making it seems to be an after party. That’s because he went viral for the wrong reason — you’ll soon see what I mean. The film launches online on August 24th.

Maggie Gyllenhaal plays a Kindergarten teacher in this Netflix movie, due October 12th, and the whole thing gives me the creeps. Something’s not right about this particular teacher, who’s focusing too much on one of her students, a young kid who’s some sort of prodigy.

The Nutcracker and the Four Realms

Ready for a new Nutcracker version? Disney seems to think so. Keira Knightley, Mackenzie Foy, Morgan Freeman, and Helen Mirren, star in. The Nutcracker and the Four Realms and the film will arrive just in time for Christmas. Well, it premieres on November 2nd, but it’s close enough.

Okay, it’s not a full trailer, only a TV commercial, but it’s just as good as a trailer. We’re looking at the new Predator movie that’ll premiere September 14th. Yvonne Strahovski, Olivia Munn Sterling K. Brown, and Jacob Tremblay will have to convince us somehow that we need more takes on the Predator universe. I’m somewhat skeptical for the time being.