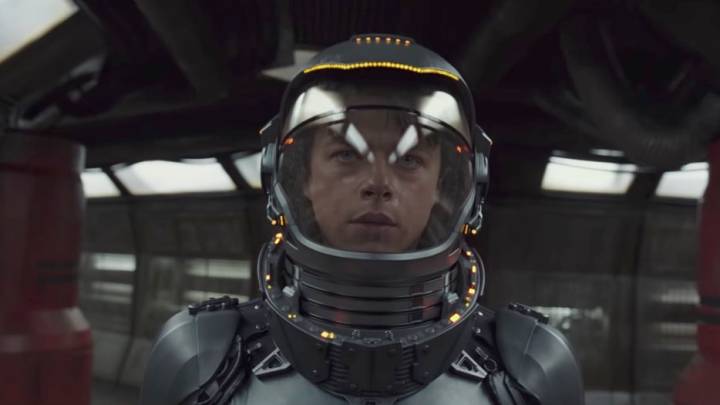 It’s going to be a busy week at the box office as both Baywatch and Disney’s latest Pirates of the Caribbean launch this weekend. So you’ve got at least two reasons to hit a cinema near you — not to mention that Guardians of the Galaxy Vol. 2 and Alien: Covenant are still playing. But don’t forget about this week’s hottest trailers, and we’ve got some pretty interesting ones below.

Gru meets his twin brother Dru in Despicable Me 3 on June 30th, and there’s a hilarious new trailer for it. Gotta love those Minions too.

From the Land of the Moon

Marion Cotillard plays a woman who’s trapped in a marriage with a man she doesn’t love in From the Land of the Moon, and she falls in love for another patient during her trip in the Alps to treat her kidney stones. The movie launches on July 28th in the States.

Spidey is coming soon, and new clips focus on his suit and the main villain in this new Spier-Man version. Spider-Man: Homecoming hits theaters on July 7th.

I just can’t have enough of this particular duo. Ryan Gosling and Samuel L. Jackson. Gosling is a bodyguard in charge of keeping Jackson, a serial killer, safe. That’s a great premise to start with, regardless of who’d play the main characters. But throw Gosling and Jackson into the mix and you end up with a hilarious comedy. The Hitman’s Bodyguard has an August 18th release date.

Elizabeth Olsen, Jeremy Renner, and Jon Bernthal star in Wind River, a thriller coming from Taylor Sheridan, who wrote Sicario and Hell or High Water. The movie is about a murder in a Native American reservation, with Olsen playing the FBI agent who teams up with a local veteran tracker played by Renner to find the killer.

We talked about Wish Upon before, a scary movie about scary wishes and their consequences. Here’s one more trailer for the movie, set to debut on July 14th:

It’s not Wonder Woman, but Wonder, a movie based on the bestseller of the same title that tells the inspirational story of a kid who has to deal with school for the first time. What’s special about that? Well, the boy has a strange face following various medical procedures. Check out the trailer below.