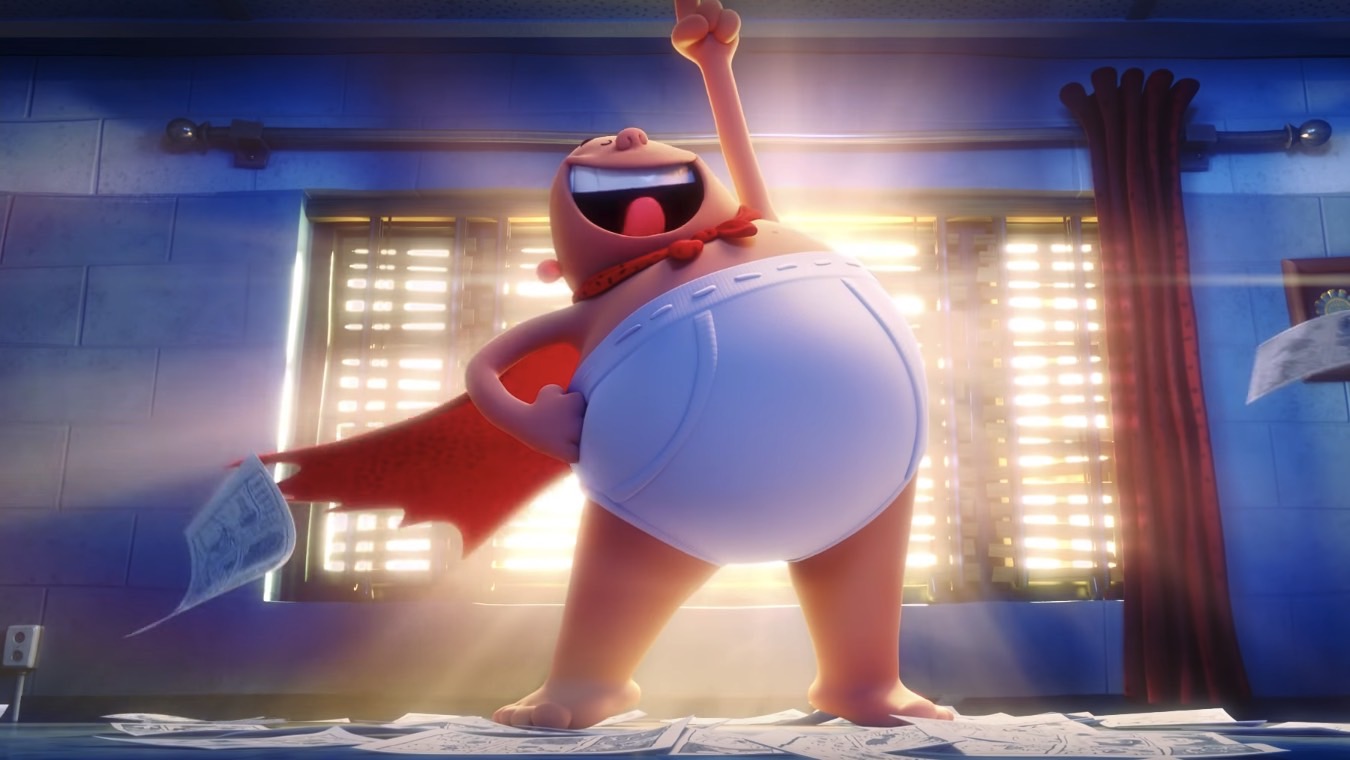 It’s the weekend, everyone, which can mean only one thing: it’s time to head to the theater and catch a movie. We’ve got a few titles opening this week in cinemas near you, including Power Rangers, Life, and Chips. But even if you don’t plan to see a film in theaters this weekend, we’ve got you covered when it comes to all the new trailers that were released this week, so you can plan for the future.

What? You want even more Baywatch trailers? Who can blame you? t=This is going to be a fun one, especially if you loved the TV series. Baywatch opens May 26th.

Black Butterfly isn’t exactly an original movie, either. It’s a remake based on a French thriller of the same name. We’ve got Antonio Banderas and Rhys Meyers starring in this version, and it all looks pretty interesting. The film will launch later this year, but it doesn’t have a release date at the moment.

Mark this one down, movie fans: Captain Underpants: The First Epic Movie. From the looks of it, it may be the first of a series of animated films starring Kevin Hart and Ed Helms. Well they’re not in it, but they voicing the main characters in the movie, slated to come out June 2nd.

This is going to be a World War 2 movie about D-Day that looks at everything that happened behind the scenes, focusing on one of the greatest leaders of the Allied forces. Churchill launches on June 16th, starring Brian Cox as the famous UK prime minister.

Death Note is a horror movie set to debut in the middle of summer. Best of all, this is a Netflix original creation, which means that come August 25th, you’ll be able to stream it from the comfort of your own home.

Don’t get too excited about Justice League just yet. The movie won’t be released until November 17th, and we don’t have a full trailer. However, we’ve got four teasers for you, starring three of the team members in the Justice League.

Rachel Weisz is My Cousin Rachel’s Rachel. She’s dangerous and beautiful, apparently, and her cousin has impure thoughts about her… thoughts that include revenge. The picture hits theaters on July 14th.

Alec Baldwin voices the baby in The Boss Baby, and you absolutely need to see this brand new trailer that comes complete with Beauty and the Beast mockery.

Want a new movie with Robert de Niro and Michelle Pfeiffer? The Wizard of Lies is what you’re looking for, coming to an HBO-enabled TV near you on May 20th. It’s the story of Bernie Madoff and his Ponzi scheme.

The Valerian and the City of a Thousand Planets has a really long title, so I’m just going to call it Valerian. Moving past that detail, we find a new sci-fi film that will launch on July 21st. It’s a story about a time traveler named Valerian, who’s sent to the City of a Thousand Planets to do some sort of… time traveling. Dane DeHaan, John Goodman, Cara Delevingne, Ethan Hawke, Rihanna, and Clive Owen star in this one.

Be careful what you Wish Upon! Very bad things will happen in this new horror movie, coming out July 14th.