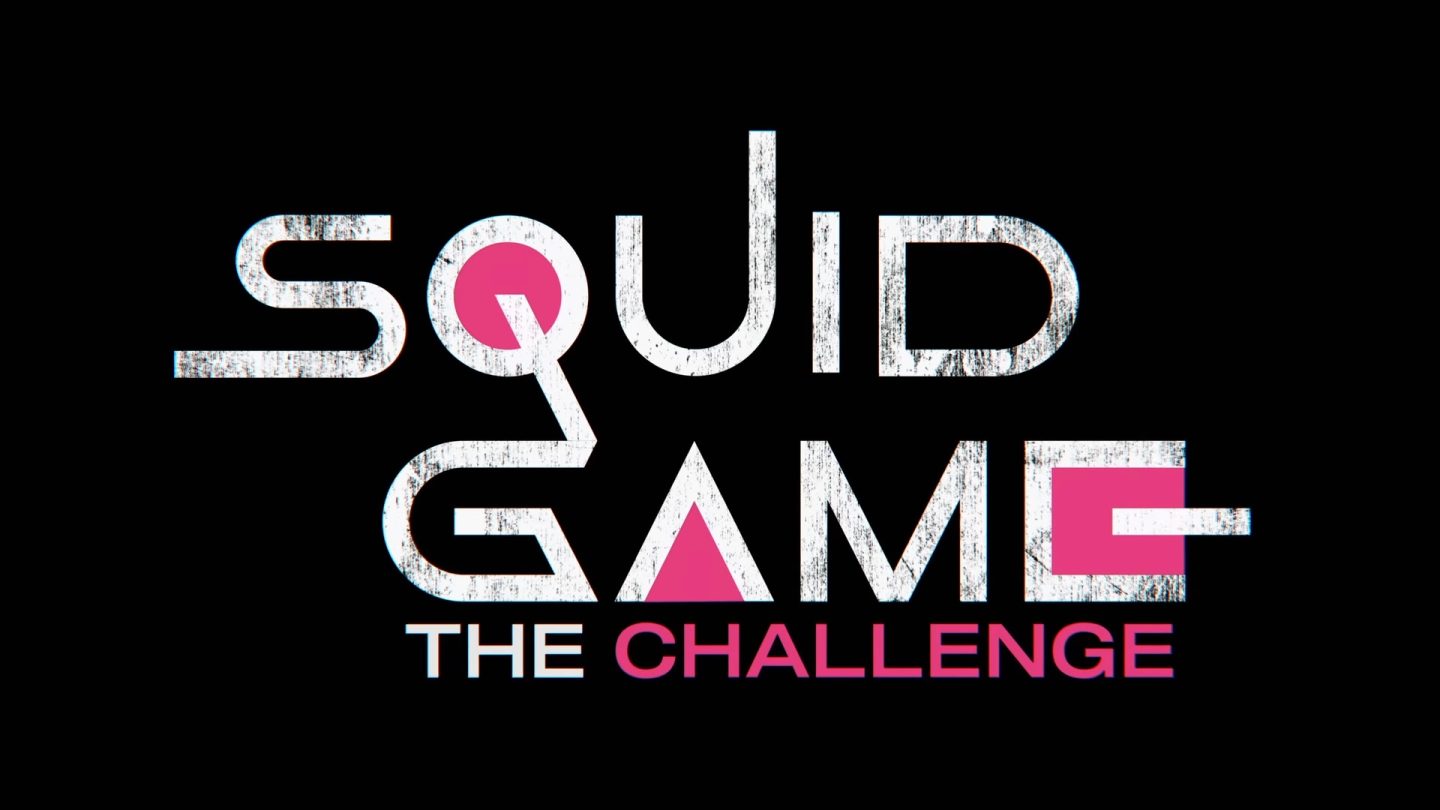 It sounds like Mr. Beast may have put on a safer version of a real-life Squid Game.

Last year, Netflix announced that it would be adapting Squid Game, its smash-hit television series, into a real-life reality game show. The reality show would pit contestants against each other in a remake of the challenges players faced in the series but, this time, the real-life contestants would play for a prize of $4.56 million.

The company said that “the contestants will play a series of games inspired by the show. There will also be new additions to the competition, but like in the show, the games will require the contestants to form strategies, build alliances, and even betray one another. But Netflix also assures us that the worst fate is going home empty-handed.”

You can check out the announcement video of the reality series below:

While Netflix assured contestants that the worst case in the reality series would be to go home empty-handed, it appears that it quickly failed to make good on that promise. According to a report by The Sun, multiple contestants have already been injured when competing in some of the challenges.

When filming Red Light, Green Light, multiple players collapsed due to the freezing temperatures. According to recounts, “you could hear someone yell ‘medic’ and the crew would rush on. We ended up standing there for 30 minutes between takes. Some were crawling by the end. At least one was carried out on a stretcher.”

Another person added, “it was like a warzone. People were getting carried out by medics but we couldn’t say anything. If you talk then you’re out.”

Netflix released a statement in response to the incident:

Netflix, Studio Lambert and The Garden takes contributor care as one of its highest priorities and regular toilet breaks, water and food are categorically standard practice on production. All contestants were prepared by production several weeks ago that they would be playing a game in cold conditions and participated knowing this. All precautions were taken to ensure the game was played safely.

While some players suffered injuries, it seems that production is moving forward. It’s currently unclear when Squid Game: The Challenge will premiere on the streaming service.