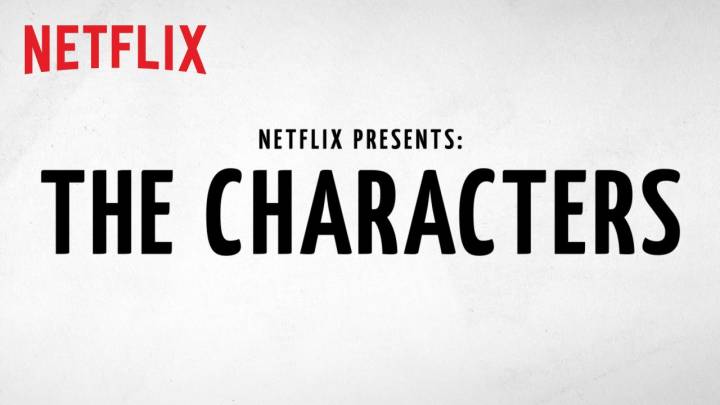 Netflix has already announced over a dozen new and returning series for 2016, but that doesn’t mean the schedule is set for the rest of the year. On Monday, the streaming service revealed another show that will debut in March called The Characters, and its premise is one of the strangest we’ve seen from the company so far.

SEE ALSO: You should be furious that these 10 incredible movies were never made

According to the YouTube description, The Characters is “a wildly inventive and wholly original comedy experience.” Netflix gave eight up-and-coming comedians one episode to do whatever they wanted, and this is the result:

It’s hard to tell exactly what we should expect from the show, but it appears to be a sketch comedy experiment of some nature. If the names scrolled by too quickly for you to read in the video, here’s the full list of participants: Kate Berlant, Dr. Brown, Paul Downs, John Early, Lauren Lapkus, Tim Robinson, Natasha Rothwell, and Henry Zebrowski.

Although it’s impossible to judge whether or not this was a risk worth taking, it might propel one or more of these comedians to a larger role in a Netflix original of their own. After all, we already saw what Ellie Kemper did with her opportunity in Unbreakable Kimmy Schmidt. Who’s to say lightning couldn’t strike twice?

All eight episodes will be available to stream on March 11th, 2016.