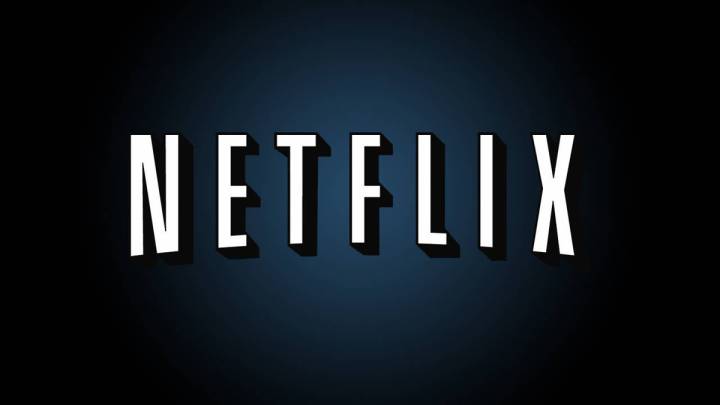 Netflix is one of the few companies out there that actually deserves the “game-changer” label the press loves to throw around these days. No, a startup that’s trying to create an Uber for cats is not a game-changer (…or is it?). But a company that completely upended the entertainment industry by popularizing a new means of consuming content? Yes, that’s a game-changer.

The media streaming giant has indeed changed the game in a number of ways, and one was accomplished in tandem with another entertainment game-changer: the DVR. Instead of sitting down at the same time each week to watch a show, people now enjoy TV on their own time. When shows first air though, making viewers wait to watch new episodes has historically helped generate buzz — so why does Netflix release all of its episodes of a new season at once?

DON’T MISS: The iPhone is the only phone people actually care about

Netflix recently began creating its own original content in a move that has once again rocked the industry. The quality of many of Netflix’s shows is easily on par with the best major networks have to offer, and the company already has a number of awards under its belt. But there is one big difference between Netflix shows and standard TV shows: When a new season of Netflix arrives, the service releases every single episode at once.

Why not release them on a weekly schedule like a typical TV network? Why not try to build buzz and hype each week? It turns out there are two main reasons, and Netflix content boss Ted Sarandos explained them both in a recent interview.

“There’s no reason to release it weekly,” Sarandos told HitFlix. “The move away from appointment television is enormous. So why are you going to drag people back to something they’re abandoning in huge numbers?”

He explained that even in the case of traditional television, most viewers don’t watch shows on a weekly schedule anymore. Instead, they record shows on DVRs and watch them “in multiple episode stacks.”

But that’s not all. Serandos also said that people’s viewing habits have changed in another key way. Instead of juggling multiple shows at once and watching new episodes each week, people want to dive into one show at a time and binge-watch it until they’re done.

“If you decide tomorrow you want to watch ‘Breaking Bad,’ you’re going to spend the next two months watching all of ‘Breaking Bad’ before you move on to something else,” he said. “Which is radically different than, you know, a show a night viewing the way people used to do.”