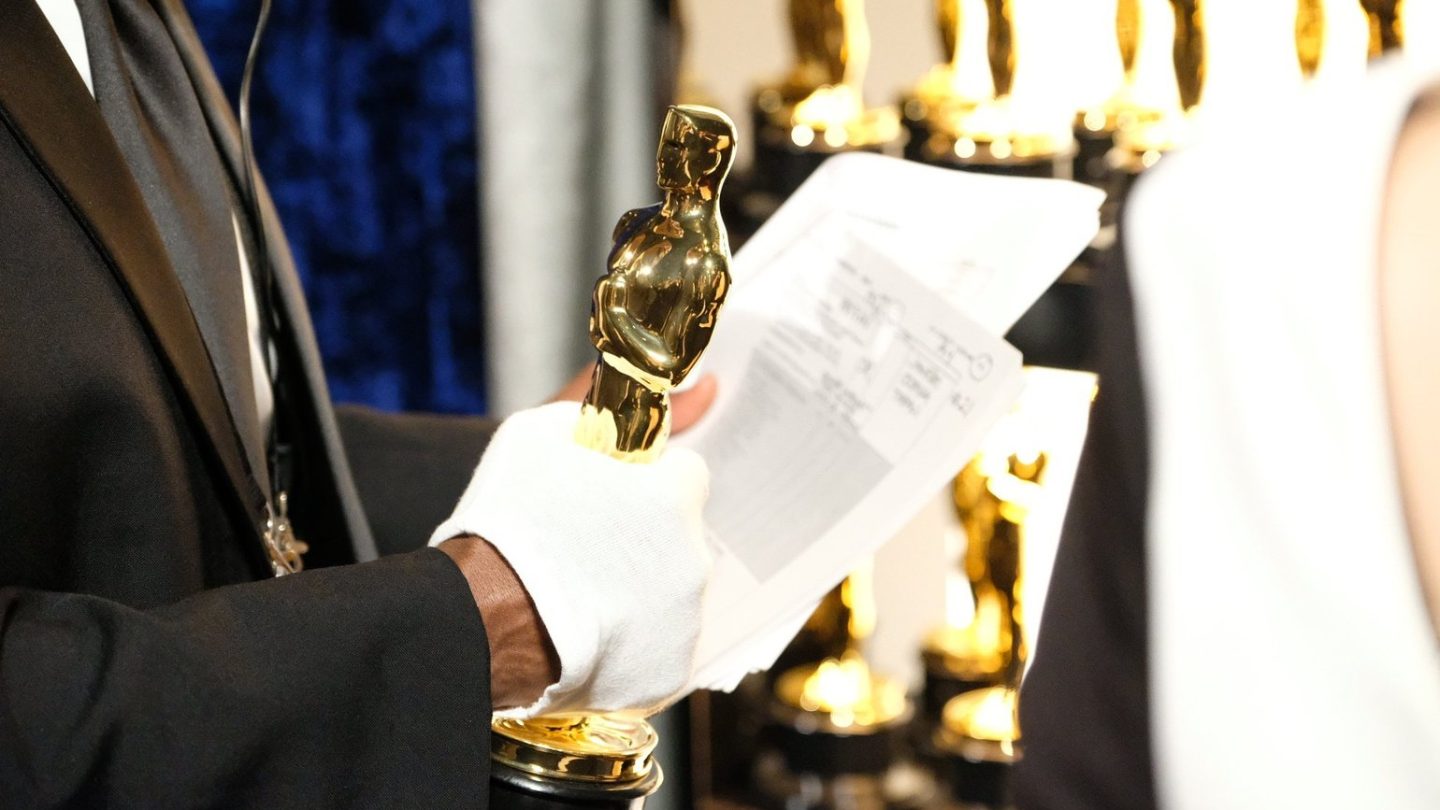 Steven Spielberg’s push for the Academy of Motion Picture Arts and Sciences to implement a rule change that would restrict streaming companies like Netflix from being eligible to win Oscars has apparently drawn scrutiny from the federal government.

Variety got its hands on a letter sent to the academy by the chief of the US Justice Department’s Antitrust Division, Makan Delrahim, who wrote to academy CEO Dawn Hudson about two weeks ago that the Netflix-related reports “may raise antitrust concerns.” In other words, it probably wouldn’t pass legal muster if the academy comes up with new rules to keep out Netflix, just because it’s Netflix.

Per Delrahim’s letter, “In the event that the Academy — an association that includes multiple competitors in its membership — establishes certain eligibility requirements for the Oscars that eliminate competition without procompetitive justification, such conduct may raise antitrust concerns.”

Delrahim went on to cite part of the Sherman Act that prohibits competitors from making anticompetitive agreements amongst each other. “If the Academy adopts a new rule to exclude certain types of films, such as films distributed via online streaming services, from eligibility for the Oscars, and that exclusion tends to diminish the excluded films’ sales, that rule could therefore violate Section 1” of the act, he wrote.

Spielberg has pushed for the academy’s board of governors to consider the Netflix-related rules change at its upcoming meeting on April 23, which is the body’s annual rules meeting. That push, which has sparked debate across the TV and movie industry, stems from an interview Spielberg gave last year, in which he basically said Netflix has committed “to a television format” and thus its original movies like Roma are the equivalent of TV movies — making them deserving of Emmys, not Oscars.

Of course, Spielberg also made a prominent appearance at Apple’s media event last week, given his work with Apple via his Amblin Entertainment series Amazing Stories that’s coming to +. “I guess Spielberg has his streaming service of choice,” Variety quoted Franklin Leonard, founder of Hollywood script-ranker the Black List, as noting after the event.